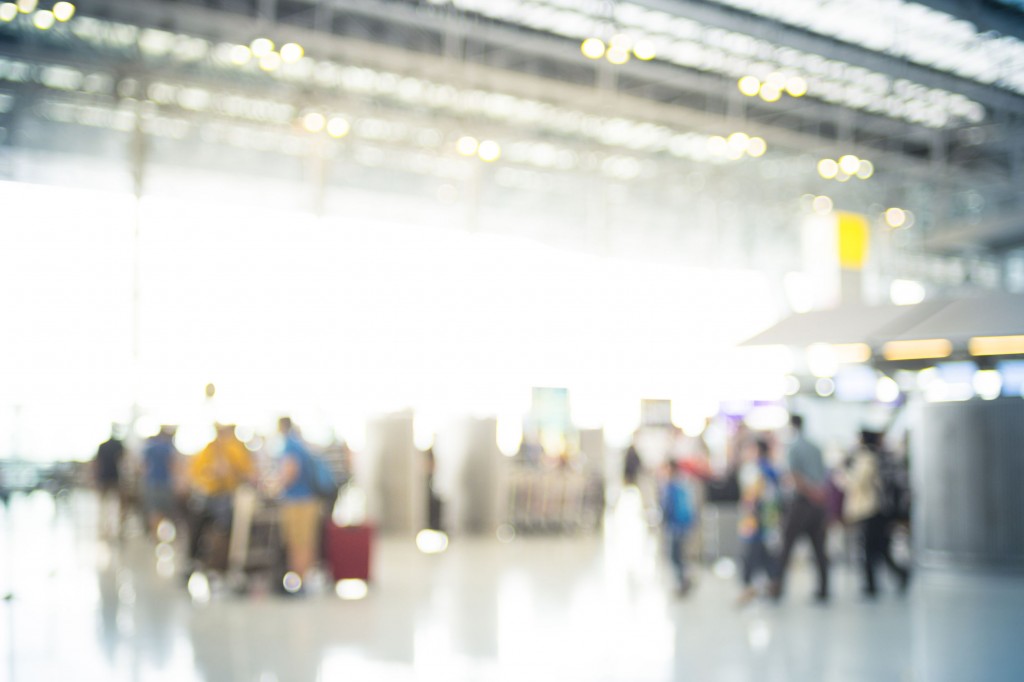 The increase in air passenger traffic was attributed to a rise in both international and domestic passengers. (image: KobizMedia/ Korea Bizwire)

SEOUL, Dec. 19 (Korea Bizwire) – South Korea’s air passenger traffic has reached a new high on a sharp increase in international passengers to and from the country, the transportation ministry said Monday.

Air passenger traffic has already reached over 100 million as of Monday, breaching the 100 million mark for the first time in the country’s history, according to the Ministry of Land, Infrastructure and Transport.

The annual tally was expected to reach 103.8 million, it said.

The increase in air passenger traffic was attributed to a rise in both international and domestic passengers.

The ministry said the number will likely reach 72.96 million this year, marking an 18.8-percent spike from a year earlier.