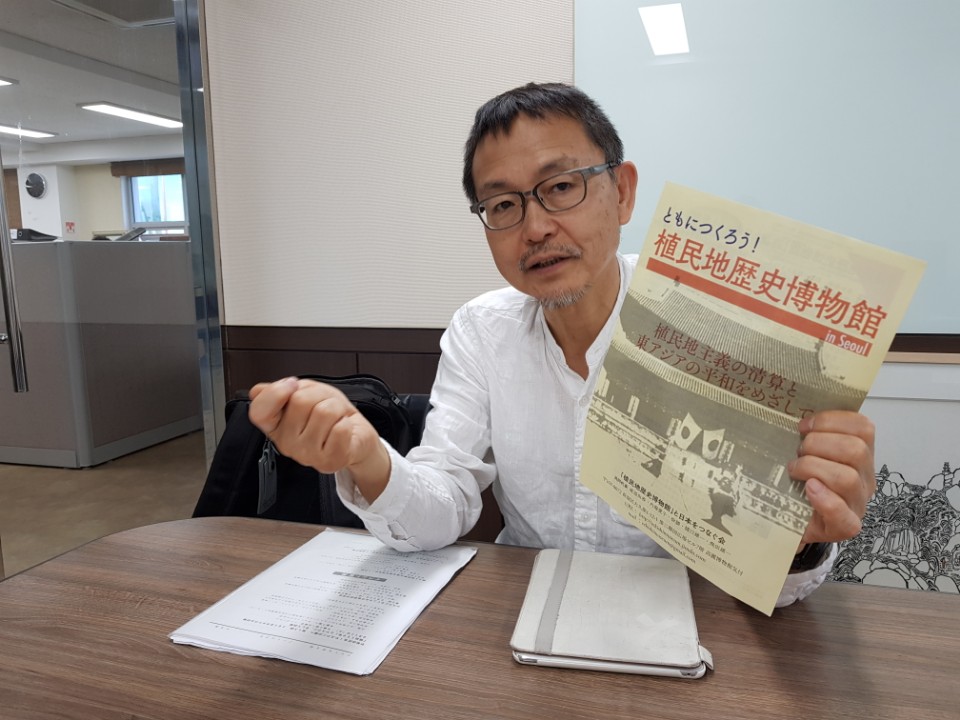 “Japan is responsible for its colonial rule and the division on the Korean Peninsula. Without its colonial rule, the peninsula would not have been divided. Colonial-era victims in North Korea should be properly compensated,” said Yano in an interview with Yonhap News Agency in Seoul.

“In North Korea too, there are many victims of forced labor and sexual trafficking during Japan’s occupation of Korea,” the activist said.

Yano, who is now serving as secretary general of a Japanese civic group named the Society Connecting the Colonization History Museum to Japan, arrived in Seoul on Thursday to hand over the group’s donation of around 100 million won (US$93,000) to the Seoul-based Center for Historical Truth and Justice.’

“Separate governments were formed on the Korean Peninsula in 1948 and the Korean War broke out later. Nevertheless the peninsula’s division eventually originated from Japan’s colonial rule. But many Japanese people do not know the historical truth. So there should be a public campaign to publicize the truth,” Yano said.

He then criticized the government of Japanese Prime Minister Shinzo Abe for excessively putting pressure on North Korea and hindering the reconciliation processes on the peninsula, including the North Korea-U.S. summit.

“Many Japanese consider Japan to be a victim due to North Korea’s abductions of Japanese people. But Japanese should also realize that there are many North Koreans victimized by Japan,” Yano argued.

The activist said he will launch a campaign to promote the opening of a new Seoul museum on the history of Japan’s 1910-1945 colonization of the Korean Peninsula next year, which will be the centenary year of the March 1 Independence Movement of 1919.