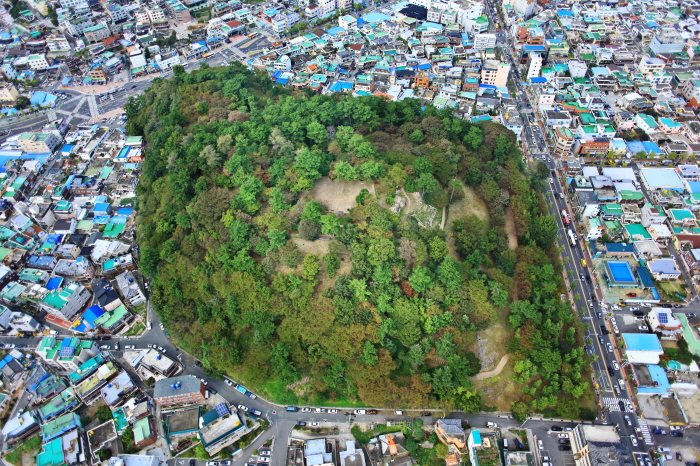 Ulsan’s Jung District announced on Sunday that it is developing an application that uses AR technology to show a restored version of the old Ulsan Japanese Castle.

Also known as the Dosan Castle, the Ulsan Japanese Castle was built by Kato Kiyomasa, a Japanese general, during the country’s second invasion of the Korean peninsula in 1597. Currently, only its ruins are left to be seen.

The Ulsan Japanese Castle is mentioned in history textbooks in Japanese schools as an important location where Japanese forces fought fiercely against the coalition forces of Chosun and China’s Ming Dynasty.

The district will invest 20 million won (US$17,746) into the project, led by the University of Ulsan with the project expected to be completed by June.

The application will allow tourists to see a full view of the old castle at four different locations, along with commentary.

“The application will provide opportunities for visitors to experience the castle from a new angle,” said Jung District.