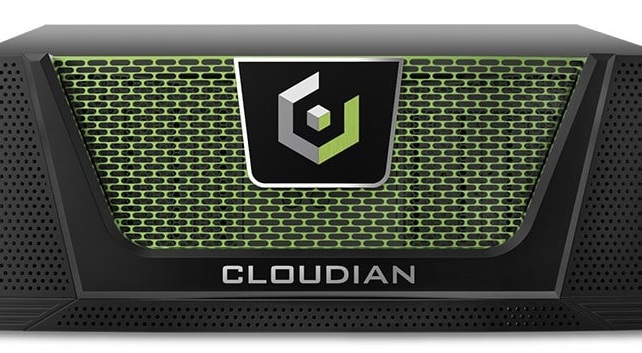 Increased Data Demands Highlight Cost and Inefficiency of Storage Silos
Dwango was established in 1997 to provide network game planning, development and operation services. In 2006, through the development and provision of various content services, the company launched the niconico video service, one of the most popular such services in Japan.

Before turning to Cloudian, Dwango was building and operating individual storage solutions for a wide-range of entertainment projects, including the niconico service. As its data continued to grow and demands for using that data increased, the company was seeing greater storage costs and inefficiencies.

Kato determined that object storage would be the best way of addressing these needs and, after exploring different options, chose Cloudian. One of the key factors in the decision was HyperStore’s S3 API compatibility.

“HyperStore was very attractive because its fully native S3 API compatibility means there is no protocol conversion layer, making it easy to configure and to integrate new S3-based applications in the future,” said Kato.

Combining Object Storage and Flash for Primary Storage
Because HyperStore is software-defined storage, Dwango saw an opportunity to integrate it with SSDs in an all-flash configuration that could serve as primary storage. After extensive testing that confirmed HyperStore could maximize the performance of the SSDs, Kato and his team deployed it as primary storage for niconico illustration images, live broadcast thumbnails and news photos, and as the foundation for an internal storage-as-a-service offering. This STaaS offering has enabled Dwango application developers to reduce their dependence on public cloud and avoid the inconsistent performance it entailed. As result, the company has accelerated application development times.

“Since adopting Cloudian, the operational load and cost of storage has been greatly reduced, as we’re able to manage all our storage from a single point,” said Kato. “Looking forward, we expect our data to at least double over the next 1-2 years, with content demands also increasing. With HyperStore’s scalability, manageability and flexibility, we’re confident we’ll be able to meet the resulting challenges and capitalize on the opportunities all this entails.”

About Cloudian
Cloudian is the most widely deployed independent provider of object storage systems, with the industry’s most advanced S3 compatibility and an extensive partnership ecosystem. Its award-winning flagship solution, HyperStore, provides limitless scalability and cloud-like technology, flexibility and economics in the data center. Cloudian’s global data fabric architecture enables enterprises to store, find and protect object and file data seamlessly across sites, both on-premises and in public clouds, within a single, unified platform. Learn more at www.cloudian.com.