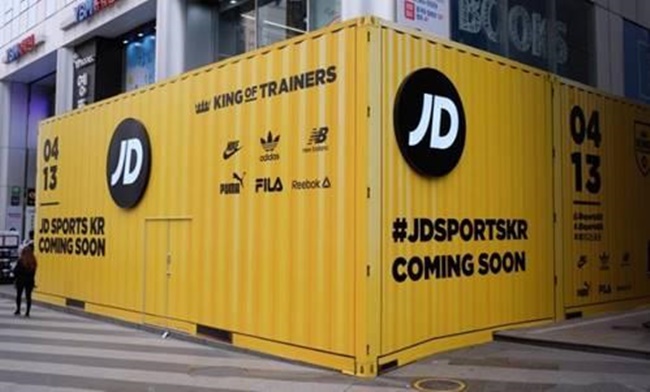 The new store will open in the affluent Gangnam district on April 13, marking the firm’s first inroad into the Northeast Asian market, according to JD Sports Fashion Korea, a joint venture set up by the British firm and a South Korean retailer Shoemarker Co. last year.

The company said it plans to open up to 31 new stores in major South Korean cities by the end of this year.