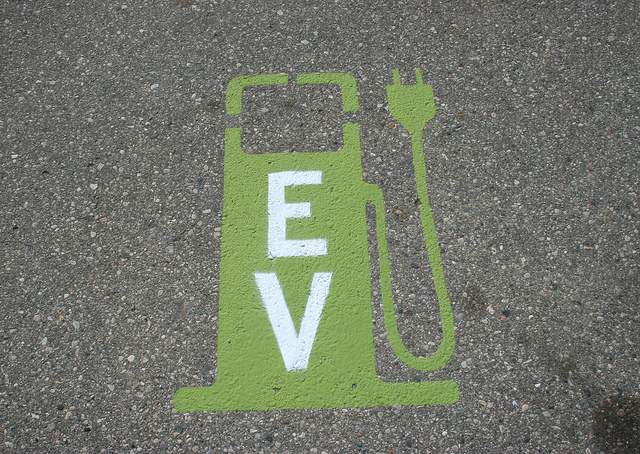 The island off the southern tip of the Korean peninsula is seeking to become carbon-free by 2030, and to achieve this vision, it will replace all of the traditionally-powered vehicles with EVs. (image: Fiat Chrysler Automobiles: Corporate/flickr)

JEJU, Sept. 17 (Korea Bizwire) – Jeju has set a concrete roadmap to be world’s first electric vehicle (EV)-only island by 2030 with the announcement of a long-term comprehensive plan.

The island off the southern tip of the Korean peninsula is seeking to become carbon-free by 2030, and to achieve this vision, it will replace all of the traditionally-powered vehicles with EVs.

To increase the prevalence of EVs in the province, Jeju will be allocated 50 percent of the EVs distributed by the central government until 2020. After that, it will reduce the burden for Jeju residents to purchase EVs by offering low interest loans, leases, and monthly installment programs.

In addition, low carbon emission vehicle cooperative funds, lower EV prices, and the improvement of EV battery performance that the central government plans to implement from 2021 are expected to stimulate more demand for EVs.

Meanwhile, to expand its EV infrastructure, Jeju will introduce pay charging stations and EV battery lease services. It plans to foster the development of EV-related businesses in the province, and support owners of existing gas and LPG stations to pursue other business opportunities.

To implement the detailed plans, the province will invest a total of 2.05 billion won, and set up an office overseeing EV-related businesses in the provincial government.

Jeju expects that the master plan will lead to emissions reductions of 904,800 tons of CO2, which is equivalent to planting 6.56 million pine trees, and 5,640 tons of CO and NOx, as well as leading to savings of 270 billion won for gas bills and other energy costs.