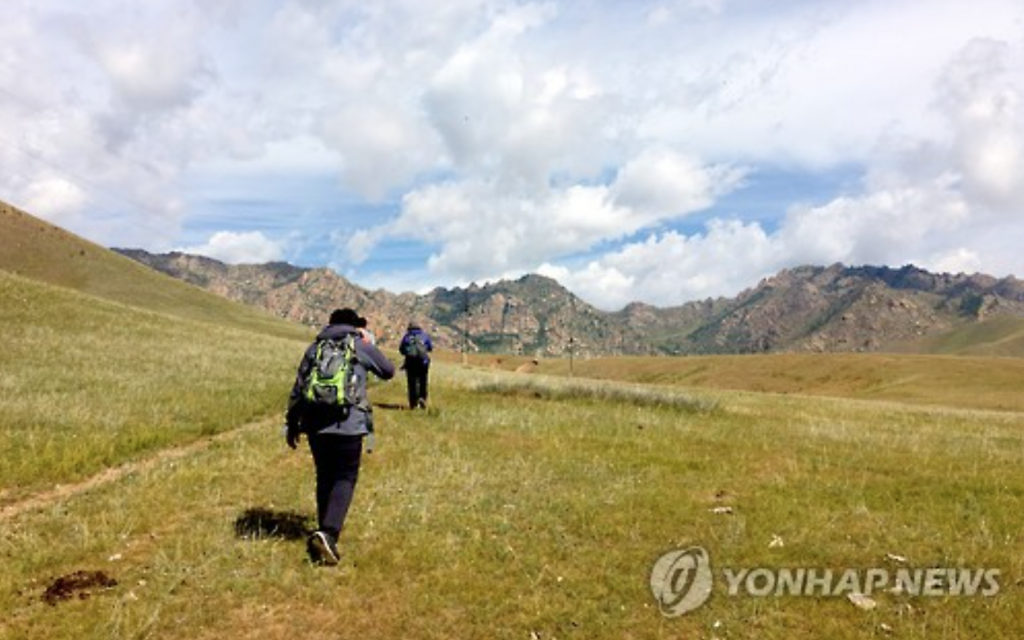 The first route, stretching 14.5 kilometers in distance, starts at (and returns to) a village on the outskirts of the Mongolian capital with a view of local volcanic cones, through a small forest, and by traditional yurts (ger), while the second route is an 11-kilometer walk through Terelj National Park, a UNESCO World Heritage site.

Two additional routes will be established by 2019, officials said.

The JTO will be responsible for not only the development of the trails and their maintenance, but also will share its expertise on tourism, including helping Mongolian officials boost the operational efficiency of tourist infrastructure like tourism centers and academies.

The Olle Trail in Jeju, which consists of a dozen routes, stretches about 422 kilometers along the island’s coastline. The word “Olle,” taken from the old Jeju dialect, refers to a very narrow alley or path from a public street to the gate of a house. 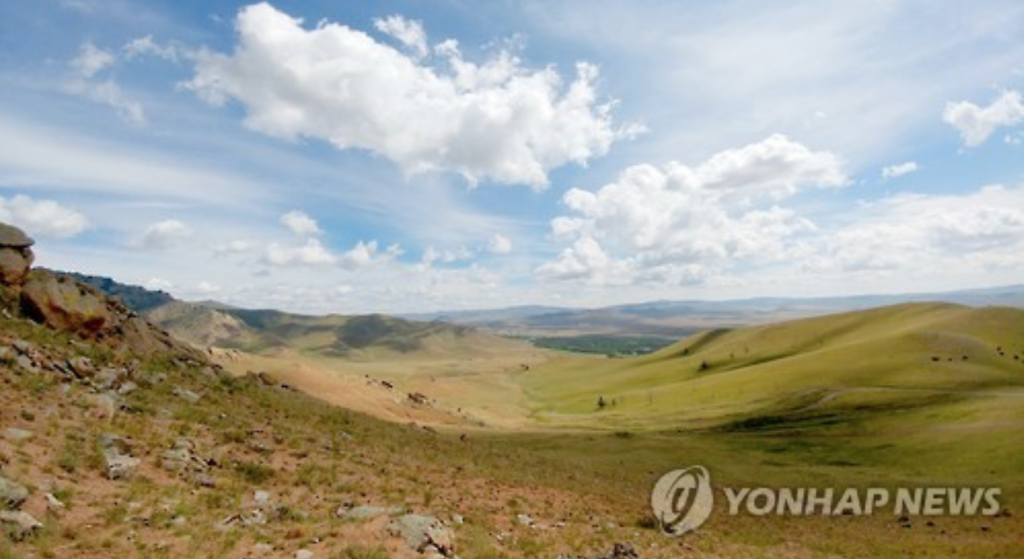