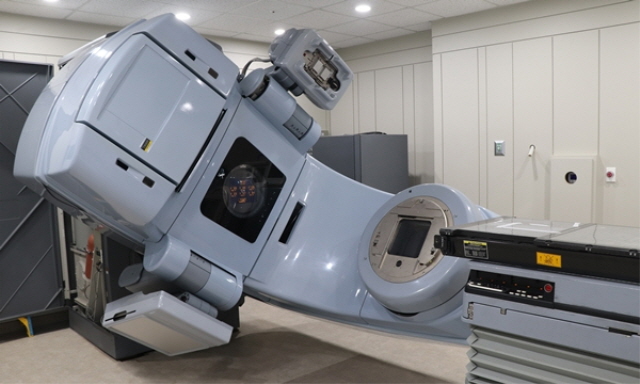 SEOUL, Oct. 8 (Korea Bizwire) — Radiotherapy is now an option for animals with cancer in South Korea.

The Helix Animal Medical Center announced on Monday that it had opened the country’s first radiotherapy center for animals in Jung District, Seoul last month.

Before the new center opened, surgical methods and chemotherapy were the only options available for treating dogs, cats, and other animals with cancer.

The center has introduced cutting-edge radiotherapy equipment typically used only at major general hospitals to effectively treat cancer without damaging the surrounding tissues. 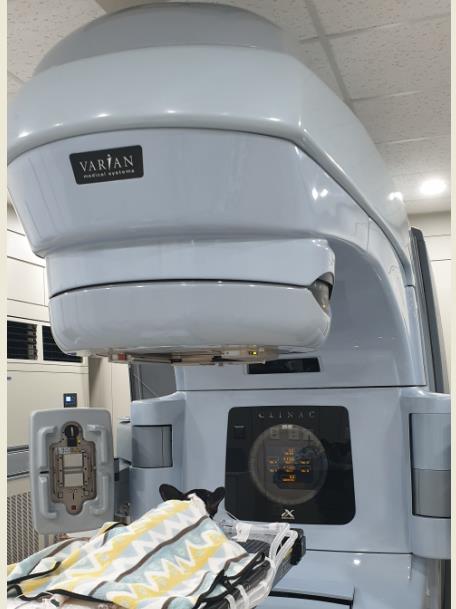