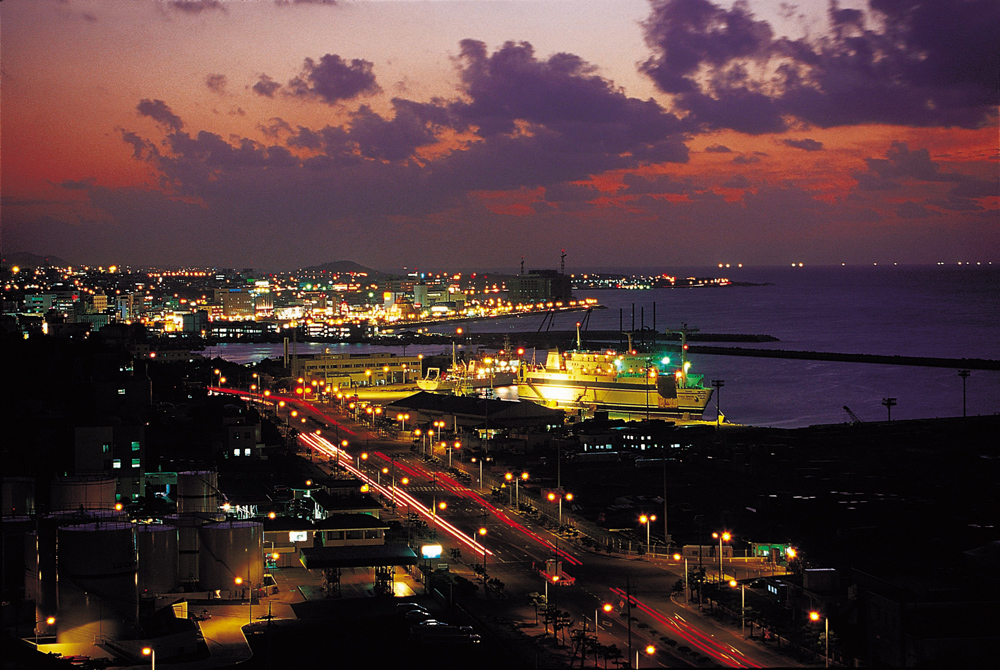 JEJU ISLAND, South Korea, March 2 (Korea Bizwire) – Prosecutors on Jeju Island said Thursday they will carry out an intensive crackdown on foreign nationals illegally staying on the southern resort island until the end of May.

Officials from the prosecution, Coast Guard, immigration office and provincial government held a meeting to discuss measures to deal with a growing number of people staying without a legitimate permit on the island, which allows visa-free entry to foreign visitors.

The agencies decided to carry out a joint crackdown for the next three months. They designated the next two weeks, until March 19, as a period for guidance, during which those who turn themselves in will face mitigated penalties.