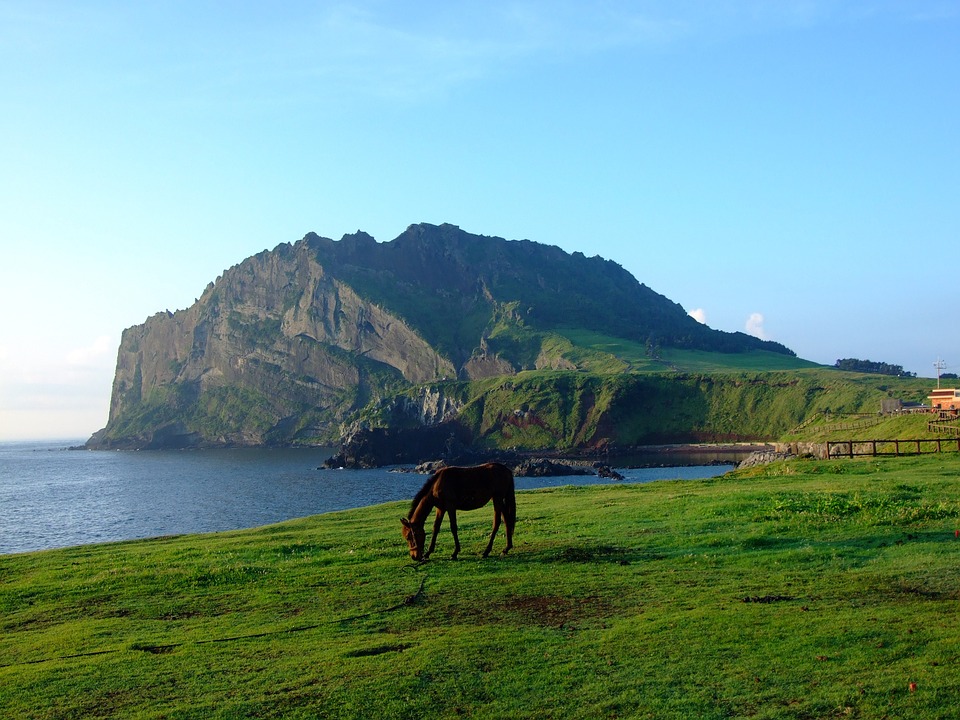 “Despite the THAAD issues, Jeju managed to stay relatively sound in terms of the tourist count, backed by strong demand from locals and steady inflows from Japan and Southeast Asia.” (image: Jeju)

The number of tourists who came to Jeju Island was 1.25 million between March 1 and April 3, down 3.9 percent from a year earlier, according to the data by the Jeju Provincial Tourism Association.

The data reflected the anticipated outcome after Beijing’s order on its travel agencies to stop selling tours to Korea went into effect March 15. China has stepped up its restrictions on Korean companies and goods, in retribution for Seoul’s installation of the U.S. Terminal High Altitude Area Defense (THAAD) system on its soil.

But the popular tourist island, located off the southern tip of the Korean Peninsula, has shrugged off such concerns on the back of robust non-Chinese demand.

“Despite the THAAD issues, Jeju managed to stay relatively sound in terms of the tourist count, backed by strong demand from locals and steady inflows from Japan and Southeast Asia,” an official at the association said.

The number of Japanese visitors rose 8.3 percent to 4,138 in the cited period, with that of other regions, including Southeast Asia, gaining 7.4 percent to 33,805, the association said.