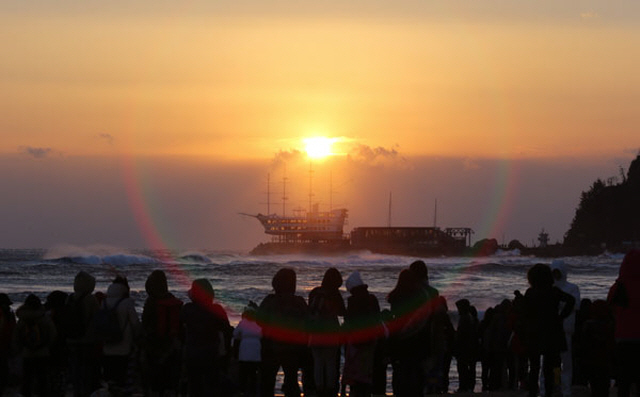 SEOUL, Dec. 28 (Korea Bizwire) — The Jeongdongjin Coast has been voted the most popular place to watch the sun rise.

With Innovation, a South Korean company that provides lodging solutions, asked 400 travel experts about the best place to watch the sun rise in South Korea, 21.3 percent of whom chose the Jeongdongjin Coast in Gangneung, Gangwon Province.

The Jeongdongjin Coast is famous for a South Korean TV drama, Sandglass. The area began to attract tourists in 1997 when it became a new destination for tour trains. 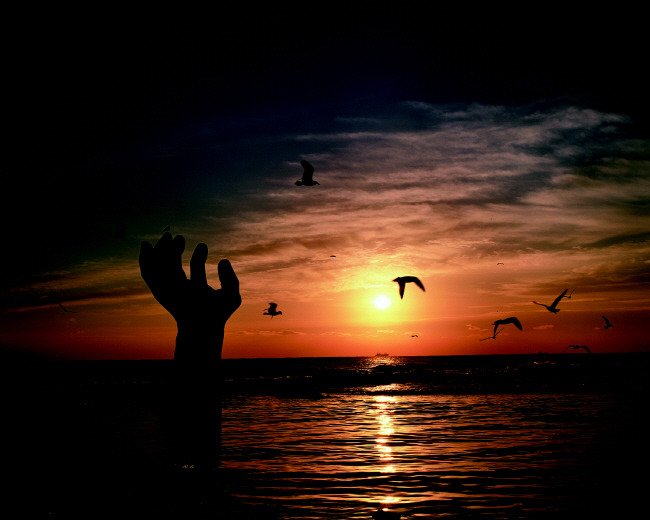 As for the best place to watch the sun set, the majority of experts chose Malipo Beach in South Chungcheong Province (17.2 percent).

Malipo Beach is known as one of the three most famous beaches on the western coast of South Korea, along with Daecheon Beach and Byeonsan Beach.

The strip of sand that stretches for 1 kilometer across Malipo is whiter and softer than the other two beaches.