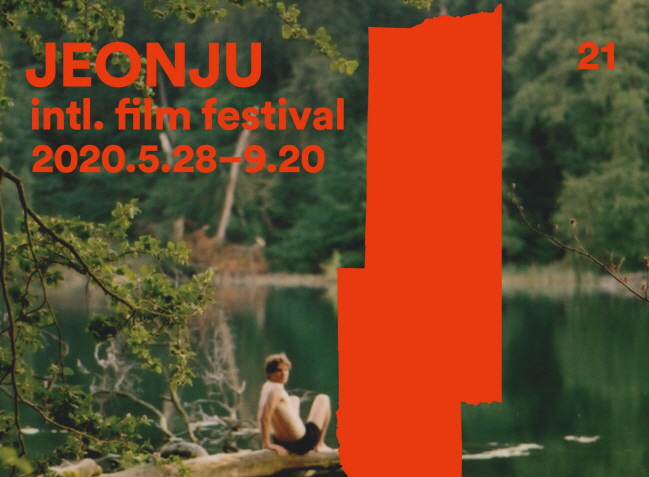 An official poster of the Jeonju International Film Festival, provided by the organization

SEOUL, May 28 (Korea Bizwire) – The Jeonju International Film Festival (JIFF), the country’s largest showcase of indie and art house films, opened without a public audience Thursday due to concerns over the novel coronavirus pandemic.

A total of 180 films from 38 countries are invited to this year’s edition.

Although the festival takes place behind closed doors due to COVID-19, 98 JIFF titles are available online on the local streaming platform Wavve for South Korean viewers until June 6.

The event’s organizers also said it will have offline screenings of nearly all features and shorts from June to Sept. 20 to give audiences an opportunity to see the films on a big screen after the period for the online screenings.

Eleven films chosen out of 125 are up for competition in the Korean feature film competition category, including “Gull” by Lee Mijo and “Daldongne 33 Up” by Cho Uhn.

In the Korean short film competition section, 25 films are listed, with eight movies in the international competition category.

The scaled-down opening ceremony that took place behind closed doors at the Korea Traditional Culture Center in Jeonju, 240 kilometers south of Seoul, was live streamed on YouTube. The award winners of JIFF will be announced Monday.