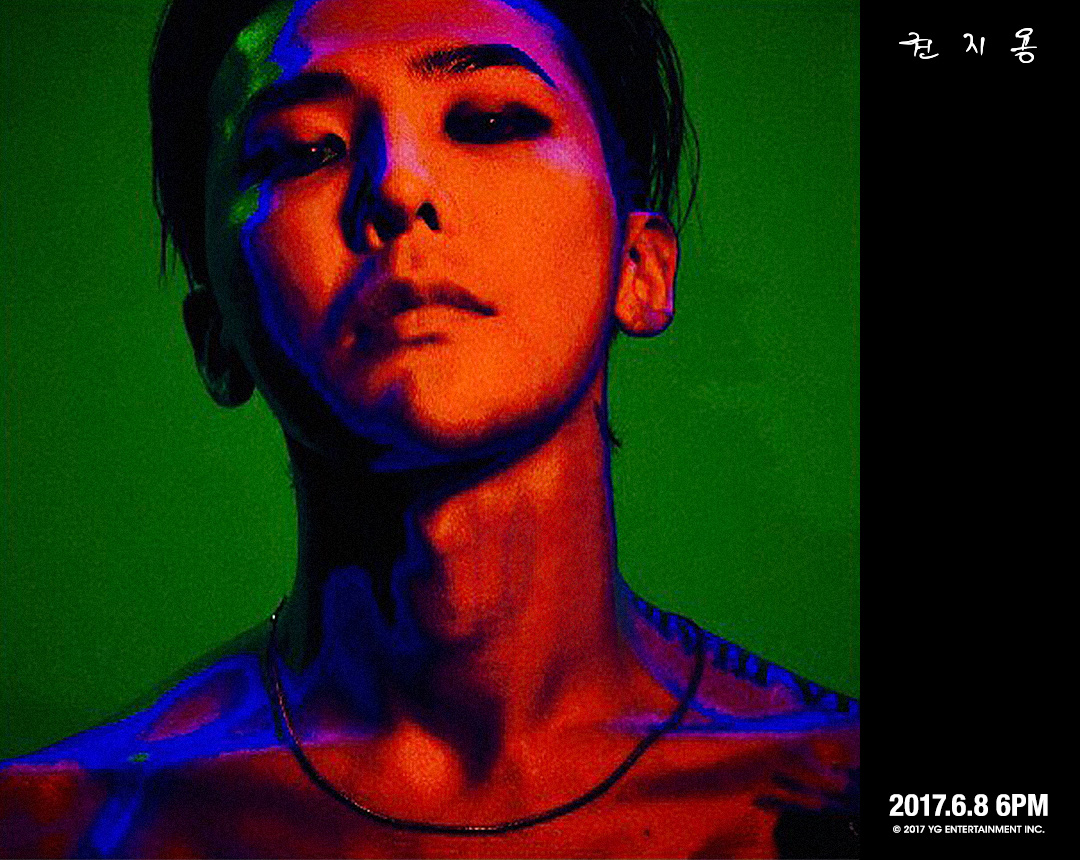 SEOUL, Jun. 14 (Korea Bizwire) — G-Dragon of K-pop group BIGBANG has stormed onto the Billboard 200 album chart, marking the artist’s third time to do so, his management company said Tuesday.

The Billboard 200 ranks the 200 most popular albums of the week, based on online and offline album sales and the number of streamings. He previously grabbed a spot on the chart in 2012 with “One of a Kind” and in 2013 with “Coup D’etat, Pt. 1.”

On the day of its release, his latest solo album sold 4,000 copies in the U.S., breaking the one day sales record for the singer-rapper.