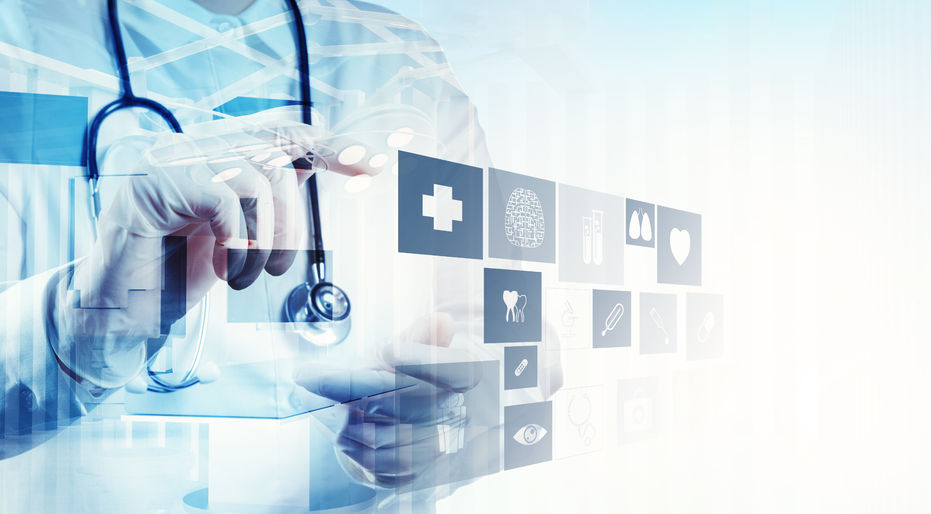 According to the Ministry of Health and Welfare, the center will open in September and will serve as the place for small and medium-sized medical institutions to promote their services and share information.

The move comes as the number of Chinese medical tourists to South Korea has declined, mainly due to the diplomatic row with China over the deployment of a U.S. anti-missile system in South Korea.

The bilateral rift over the deployment of the Terminal High Altitude Area Defense system in South Korea has lowered the number of Chinese group tours to the country since 2017. In recent months, China has partially lifted the ban with Wuhan becoming one of the first Chinese cities to allow sales of tour packages to South Korea.