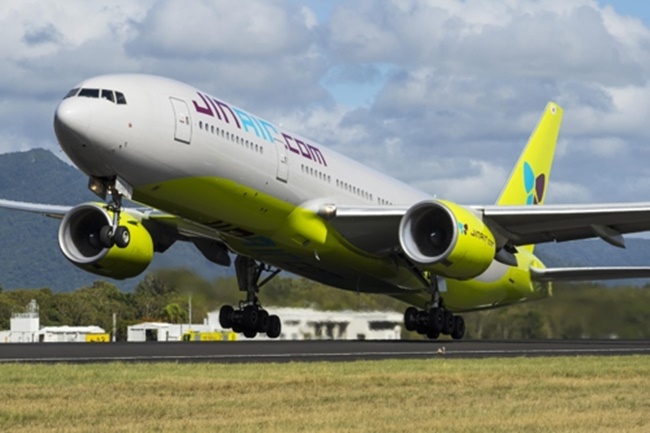 “Jaid” is an online messaging tool that uses deep-learning technology to answer questions from customers about various information ranging from reservations to flight information.

The company said the service is provided through Facebook and Skype and is available in Korean for 24 hours.

The chatbot, which responds to inquiries and gives recommendations, has been spreading to various service industry sectors since Facebook opened its Messenger platform last year, allowing media publishers, retailers and other companies to develop chatbots that offer their services to Facebook users.

“Jaid has been set up to improve its ability as data accumulates,” said a Jin Air official who asked not to be named, adding that the company will soon provide the service in other languages.

On Monday, Asiana Airlines Inc., the country’s second-largest airline by sales, also launched a chatbot service to provide information in both Korean and English.

One thought on “Jin Air to Launch Chatbot Service”