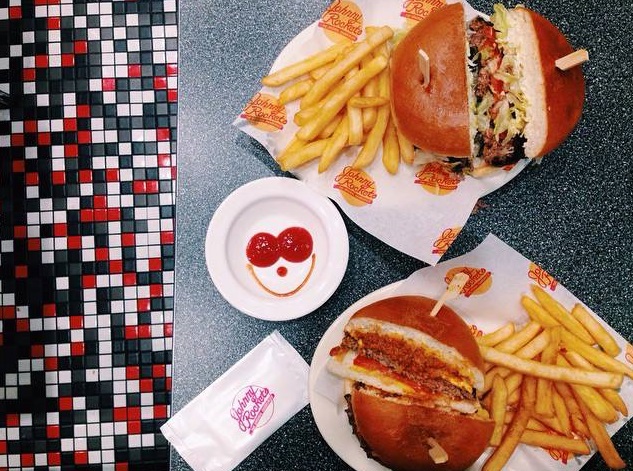 ALISO VIEJO, Calif., Apr. 6 (Korea Bizwire) — Johnny Rockets recently signed the largest development deal in the brand’s history with a plan to open 100 restaurants in China, with the first scheduled to open in 2016.

Johnny Rockets has entered into partnership with a joint venture between AUM Hospitality and Parkson Retail Group Ltd.  AUM Hospitality is a multi-brand food and beverage developer and currently works as franchise partner and operator for Johnny Rockets in Malaysia.  Parkson Retail Group is a member of a conglomerate based in Malaysia and a department store operator with an extensive network of more than 130 stores, including over 60 in the China market.

“We are excited to enter into a franchise relationship with this joint venture,” said Scott Chorna, SVP of International Development for Johnny Rockets.  “With AUM Hospitality’s success in the food and beverage industry and Parkson Retail Group’s proven track record in operating major retail outlets, this is an ideal partnership for Johnny Rockets entry into China.  Moreover, there is a strong demand in China for American brands as well as a growing middle class population with more spending power.  Our partners have a keen sense of consumer preferences and shopping habits.  While they will be showcasing Johnny Rockets all American menu including our world famous made-to-order hamburgers and hand-spun shakes as well as our unique signature guest experience that includes dancing servers, they will also be able to offer regional tastes and flavors to our extensive menu items.”

The brand has previously launched successful development deals in Asian countries including the Philippines, Malaysia, Korea and Indonesia. Johnny Rockets’ first location in China is expected to open in early 2016, with an initial focus on developing the brand in Parkson-owned malls and other top malls and retail areas in Shanghai and Beijing.

Johnny Rockets’ franchise partners currently operate more than 125 restaurants outside the U.S. and the brand’s global strategy is to double that number by 2017. For more information, including franchise information, visit www.johnnyrockets.com.