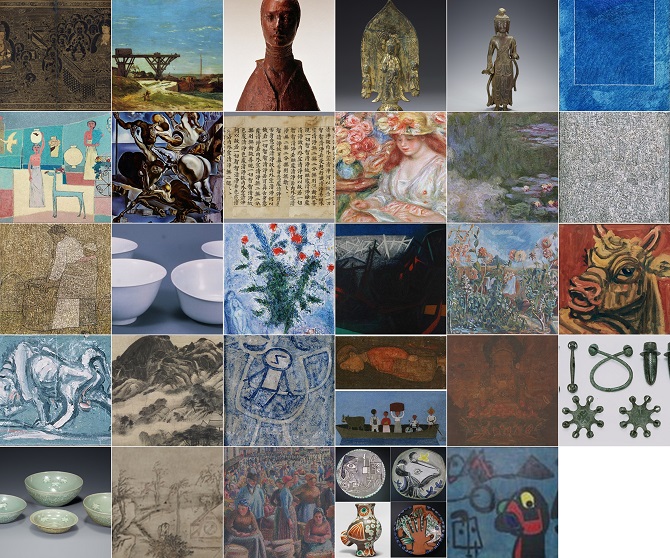 SEOUL, Nov. 9 (Korea Bizwire) — The government said Tuesday it has chosen a site in Seoul’s Jongno Ward to build a museum for the donated artworks of late Samsung Chairman Lee Kun-hee.

The 9,787-square-meter plot in Songhyeon-dong was chosen over a site in Yongsan Ward after deliberation by a committee handling Lee’s art donations to the state, the Ministry of Culture, Sports and Tourism said.

Lee’s family and the ministry announced the donation of around 23,000 art pieces in April following his death in October 2020. The collection includes masterpieces by Korean and Western artists, such as Kim Whan-ki, Claude Monet and Salvador Dali.

The Songhyeon-dong site was chosen because of its proximity to other museums and art galleries, including the National Museum of Modern and Contemporary Art, which makes collaboration with art experts and professionals easier, the ministry said.

It is also located close to popular tourist attractions, such as Gyeongbok Palace and Bukchon Hanok Village, and a planned park, which is expected to increase visits to the museum and provide a good view.

The ministry said it plans to begin a preliminary feasibility study this month and receive international bids for the museum’s design in the second half of next year with the aim of completing construction and opening the museum in 2027.

The museum’s official name will also be chosen through a deliberation process.