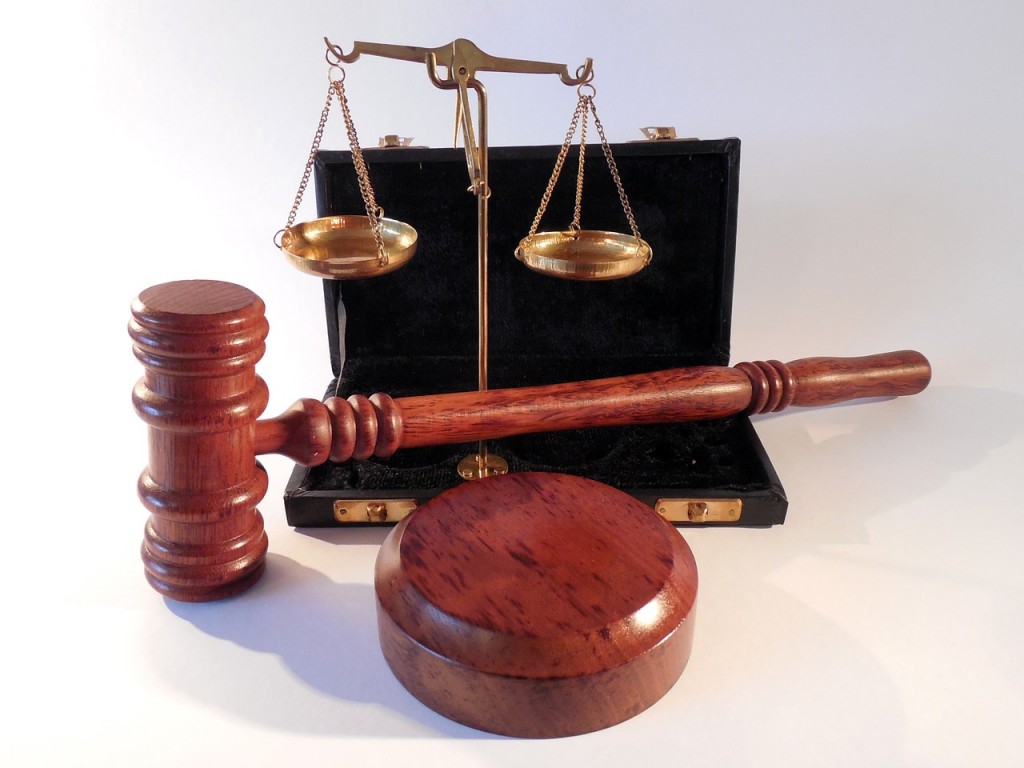 45-year-old lawyer took the money in return for promises to use her status as a former judge. (image: Pixabay)

SEOUL, May 13 (Korea Bizwire) – Prosecutors formally arrested a judge-turned-lawyer accused of accepting billions of won from clients in exchange for promises to use her connections and influence over courts to help them win lighter sentences.

Prosecutors suspect the 45-year-old lawyer took the money in return for promises to use her status as a former judge. Investigators have found that she visited or phoned former colleague judges to ask for lighter sentences for the clients, officials said.

The case came to light after Jung raised a complaint over the money after Choi’s attempts fell through.