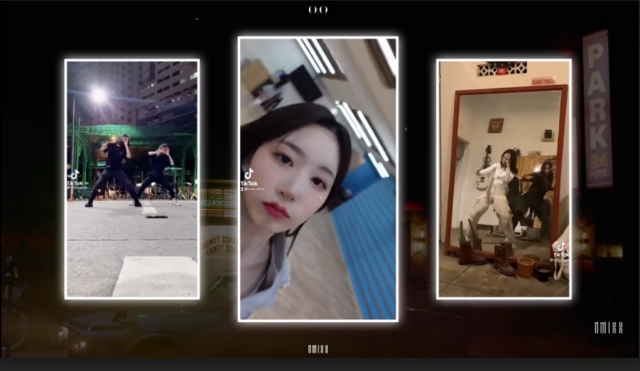 SEOUL, May 2 (Korea Bizwire) – Foreign K-pop fans are voluntarily coming up with addictive dance moves to start a series of online challenges.

An Indonesian influencer came up with an easy dance move for K-pop rookie TREASURE’s song “DARARI,” which started a wave of “DARARI challenges” on TikTok worldwide.

The song was used 730,000 times on TikTok, and 4.1 million times in remixes through the TikTok challenge. 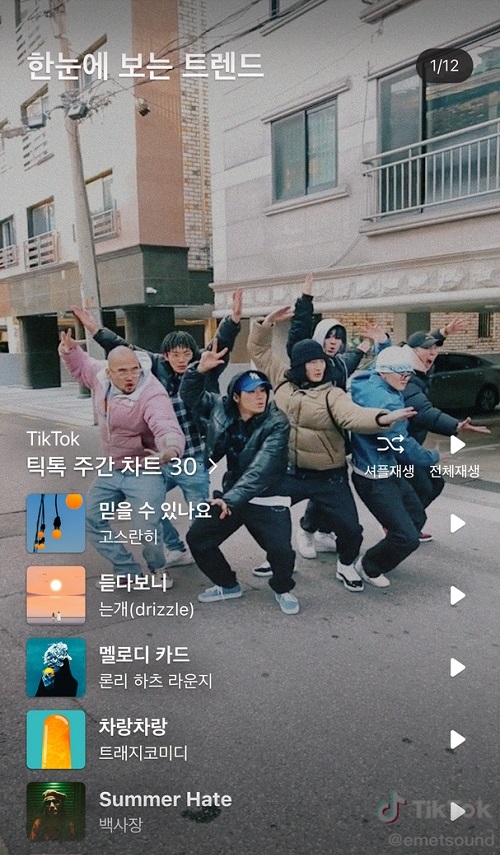