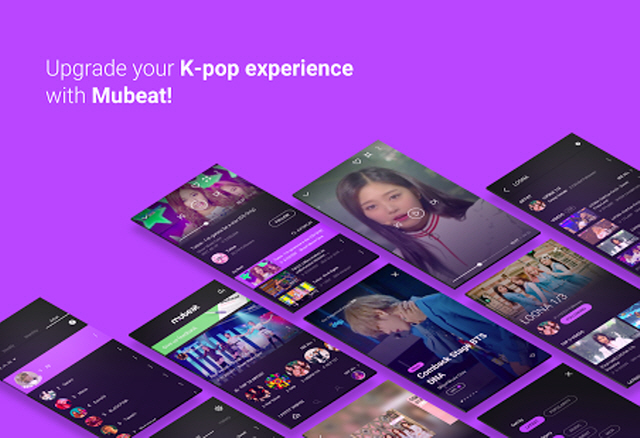 SEOUL, Apr. 20 (Korea Bizwire) — Mubeat, a new K-pop video streaming service, has opened its service in Brazil, according to the company Friday.

The app developed by Vlending, a joint entertainment venture formed by MBC and SBS Contents Hub, started its service in the South American country this month, the company announced.

The service provides K-pop related programs and content produced by South Korea’s three major networks — KBS, MBC and SBS — along with their cable TV subsidiaries. The service currently boasts a library of some 50,000 video clips, according to the company.

Vlending said it launched its service in Brazil considering the massive popularity of South Korean music there.

“Mubeat opened a server in Sao Paulo so users in Sao Paulo can watch videos at high speed,” the company said. The app is available on iOS and Android devices in Brazil. The company plans to expand its service to other regions in the future.