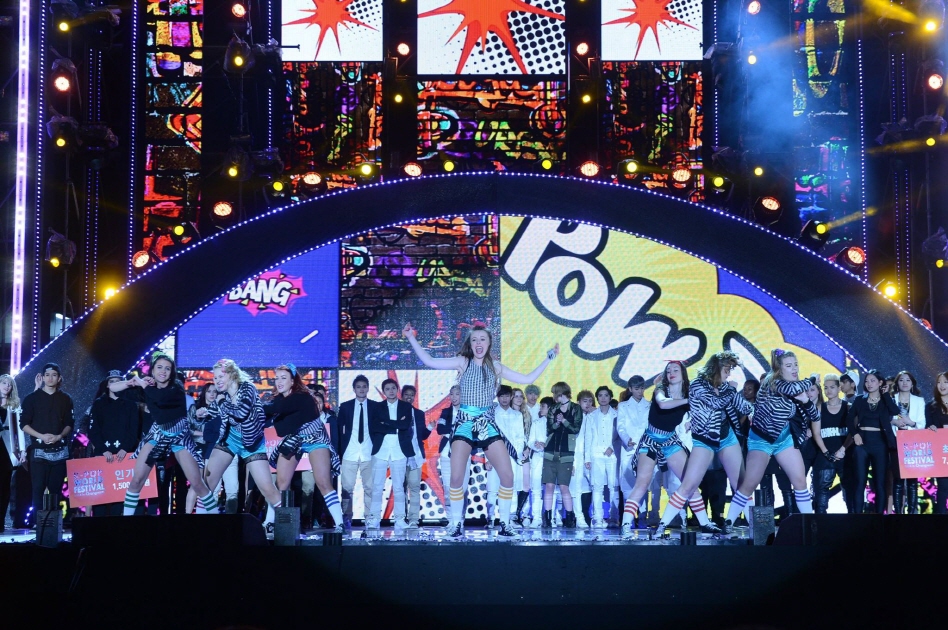 SEOUL, Sept. 24 (Korea Bizwire) — The final round of an annual international K-pop festival will open in South Korea next month, wrapping up a contest that involved participants from a record 67 countries, the Foreign Ministry said Thursday.

The K-pop World Festival, now in its fifth year, drew more than 12,000 participants, or more than 4,000 teams, from 84 regions in 67 countries during the preliminaries, the ministry said in a press release.

The finals will be held in Changwon, South Gyeongsang Province, 398 kilometers southeast of Seoul, on Oct. 30.

“The Foreign Ministry plans to carry out various public diplomacy activities to further promote interest and understanding of South Korea and Korean culture beyond K-pop among hallyu fans worldwide, and continue to work to raise our image as a charming cultural nation within the international society,” it said, using the Korean term for the “Korean Wave.”

The 14 finalists represent countries as diverse as Australia, Finland, Ecuador and Vietnam. They will visit South Korea from Oct. 23 to Nov. 1 and have the opportunity to meet K-pop stars, visit tourist attractions in Changwon and experience traditional Korean culture.

Quoting one Malaysian participant, the ministry said K-pop brought life back to the patient who has long fought with a kidney infection.

Seven K-pop bands, including SHINee, 4Minute and BTS, will perform during the show.

The event is co-hosted by the ministry, public broadcaster KBS, the Changwon municipal government and the Korean Culture and Information Service.