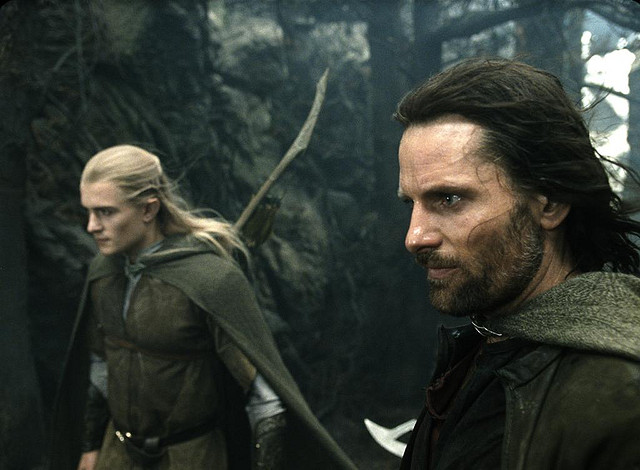 “Building two new mobile games based on well-known The Lord of the Rings and Mad Max brands is a strategic part of our growth as the appetite for digital content continues to grow.” (image: andy z/ Flickr)

SAN FRANCISCO, July 1, 2014 (Korea Bizwire)–Kabam, the leader in the western world for free-to-play games for traditional players, and Warner Bros. Interactive Entertainment today announced  they will partner to co-publish two new mobile games based on The Lord of the Rings and Mad Max.

These new deals build on the existing relationship between Kabam and Warner Bros. Interactive Entertainment (WBIE), which previously teamed up to co-publish The Hobbit: Kingdoms of Middle-earth game for mobile devices.

“WBIE has been an amazing partner and we look forward to building on our previous success with these strong franchises,” said Kabam Chief Operating Officer, Kent Wakeford. “Marquee brands like The Lord of the Rings and Mad Max are perfect for the deeply immersive and fun mobile games Kabam creates.”

“Kabam’s demonstrated expertise is very impressive, and extending our partnership with their team will help both companies achieve continued success,” said WBIE Executive Vice President, Publishing Operations, David Haddad. “Building two new mobile games based on well-known The Lord of the Rings and Mad Max brands is a strategic part of our growth as the appetite for digital content continues to grow.”

Kabam is the leader in the western world for free-to-play games for traditional players with first and third party published titles available on mobile devices via its own dedicated channel in the Apple App Store, Google Play, Amazon Appstore, and on the Web via Facebook, Yahoo, Kabam.com and other platforms. Kabam is the fastest growing Internet media company in the San Francisco Bay Area and the 17th fastest growing company overall in the U.S., according to Deloitte LLP. Kabam’s 2013 revenues exceeded $360 million, a 100 percent increase over 2012. The company is profitable and cash-flow positive, and has created four titles that have grossed more than $100M each in their life. Kabam’s Kingdoms of Camelot franchise has grossed more than $250 million in less than four years, making it one of the top 10 strategy franchises of all time. In 2012, Kabam Publishing was launched to provide third-party developers access to Kabam’s technology platform, distribution channels, data analytics and best practices that Kabam’s in-house development teams use to bring wildly successful games to players worldwide. Kabam has approximately 800 employees around the world, with corporate headquarters in San Francisco. The company’s investors include Google, Warner Brothers, MGM, Intel, Canaan Partners, Redpoint Ventures, Pinnacle Ventures and others. More information about Kabam can be found at www.kabam.com.

Warner Bros. Interactive Entertainment, a division of Warner Bros. Home Entertainment, Inc., is a premier worldwide publisher, developer, licensor and distributor of entertainment content for the interactive space across all platforms, including console, handheld, mobile and PC-based gaming for both internal and third party game titles.