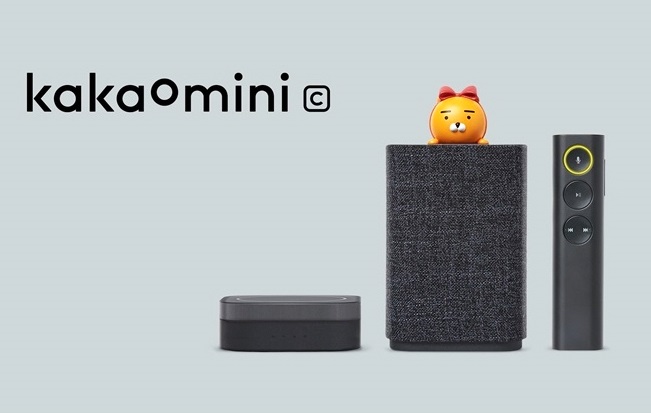 Previously, the speaker has responded only to “Hey, Kakao.” Now, users can customize the voice trigger to include the names of celebrities, friends, or characters.

Users can access this new feature by updating the Hey Kakao application and accessing the speaker settings.

The customized voice triggers should be between three and six syllables. Unrecognizable terms, pronunciations, obscenities, and other suggestive expressions cannot be used.

Kakao Enterprise has improved the deep-learning voice model to allow the speaker to understand various customized voice triggers, and applied a dedicated algorithm for detecting them.

Kakao also allows users to set the level of the speaker’s sensitivity to reacting to voice triggers.