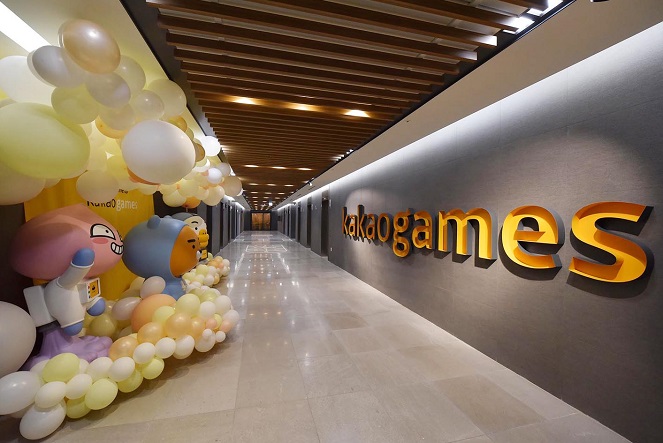 The investment is part of $25 million in a Series A funding round participated in by other investors, such as Bitkraft Ventures, Global Founders Capital and Riot Games.

Frost Giant Studios, founded in 2020 by industry leaders Tim Morten and Tim Campbell, is currently developing its first real-time strategy (RTS) game, which is expected to be released later this year.

“Frost Giant Studio has already proven that it has strong development capabilities (as its developers have created) beloved RTS hits in the global market in the past,” Kakao Games CEO Cho Kye-hyun said in a press release, adding the company looks forward to actively working together to showcase good creations through a close partnership.

Morten previously worked as a production director for Blizzard Entertainment’s “StarCraft 2″ and Campbell worked as a lead campaign designer for “Warcraft 3.”