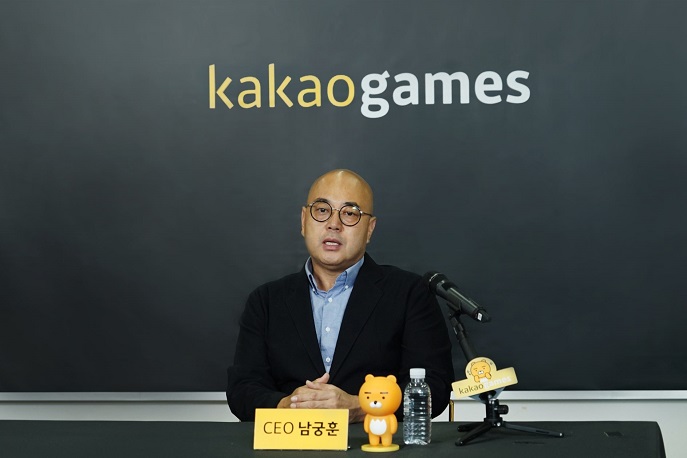 The game affiliate under Kakao Corp., which operates the country’s most-used mobile messenger KakaoTalk, plans to issue 16 million new common shares at a price range of between 20,000 (US$17) and 24,000 won in the planned initial public offering (IPO).

Kakao said it wishes to raise between 320 billion won and 384 billion won via the IPO, with the proceeds to be used in developing a lineup of new games.

“We plan to announce more than 10 new games by 2021 and actively tap into the global market for continued growth,” Kakao Games CEO Nam Koong-whon said during an online press conference.

Founded in April 2016, the country’s most used KakaoTalk helped Kakao Games broaden its scope not only in the country but across Asia.

Kakao Games currently has monthly active users of over 45 million with mobile titles, such as Black Desert Online and Lord of Dice. The company also published “PlayerUnknown’s Battlegrounds” in the country.