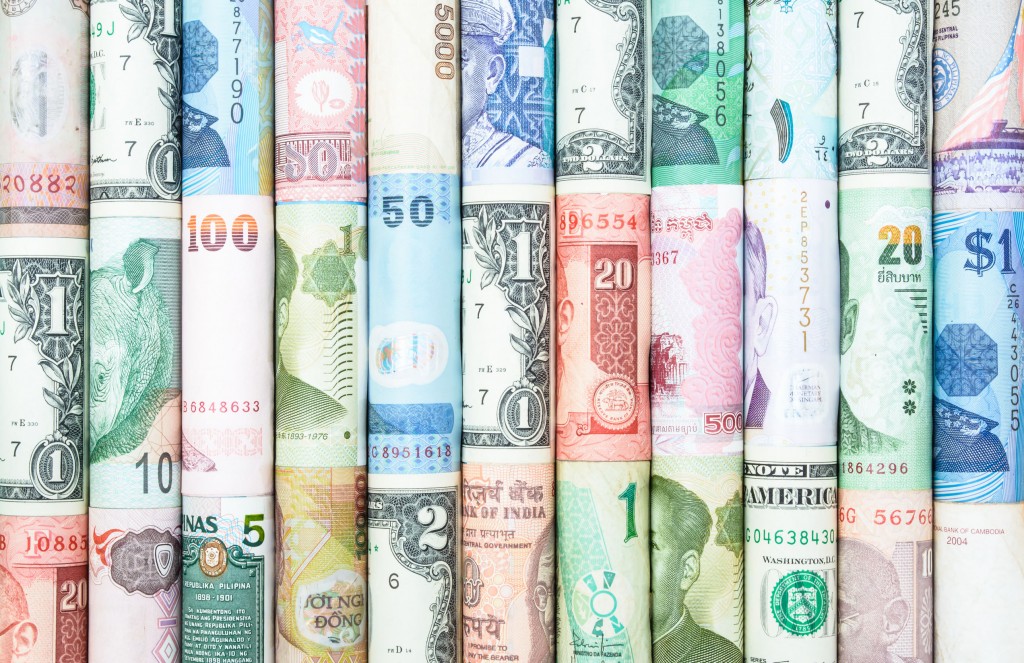 This is not the first time that people have flocked to specific currencies to profit from low exchange rates. (image: KobizMedia/ Korea Bizwire)

According to the company, emoticon purchases using Egyptian Pounds soared last year following the sudden plummet in the currency’s value, allowing local consumers to purchase the items at up to one-third of their usual prices compared to using Korean Won.

Such methods of payment were easily accessible as long as the user registered their credit card on Google’s payment information section and inputted any Egyptian address, allowing them to be recognized as an Egypt resident.

“We’ll be adjusting prices for specific currencies that see sudden fluctuations of more than 50 percent, and restrict abnormal purchases,” said an official, adding that the company will not, however, take any measures against consumers who take part in the process prior to the adjustment.

This is not the first time that people have flocked to specific currencies to profit from low exchange rates.

Last year, on December 23 and 24, the Venezuelan online Microsoft Store suffered a service error, allowing purchases from Korean customers. The rumor spread fast that Windows 10 and MS Office could be purchased on the store for less than 2 percent of the local price, tempting Koreans to purchase the products in Venezuelan Bolivars.

Upon discovering the mass purchases, Microsoft enforced a full refund for products purchased by Korean consumers, which even resulted in a civil suit against the American tech company demanding that it return the products.

Given such circumstances, certain companies have come up with internal policies on purchases using non-native currencies.

For example, over the past two years, mobile game company Netmarble Games has been operating a system that readjusts the price of its game content when customers attempt to purchase items using foreign currencies that see sudden drop in values.