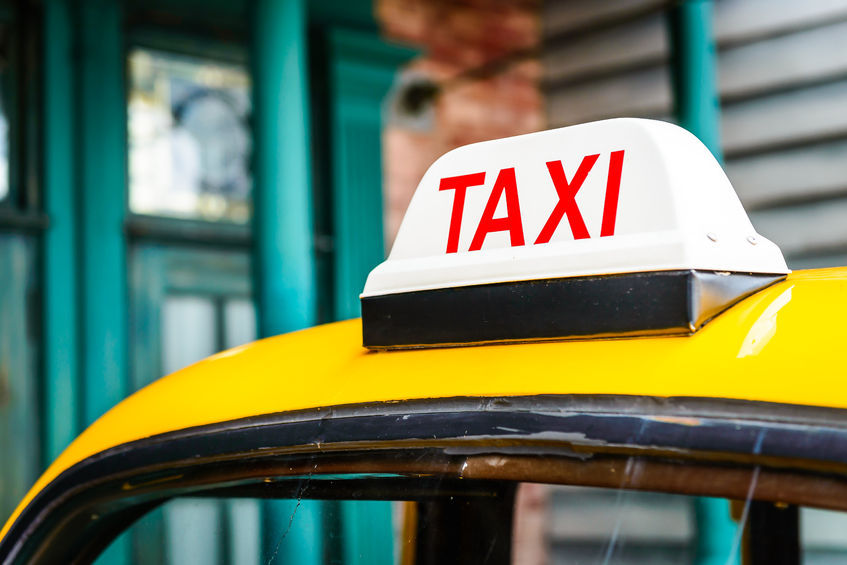 Comparing to Uber which was declared illegal in the city of Seoul a few months ago, the definite advantage of Kakao Taxi is its legality. (image: Kobiz Media / Korea Bizwire)

SEOUL, Dec. 18 (Korea Bizwire) – As Daum Kakao, Korea’s largest mobile messenger service provider, is set to launch a mobile call taxi service “Kakao Taxi” by the first quarter of next year amid the ongoing controversy over Uber, the taxi app industry is likely to undergo a sea change.

Comparing to Uber which was declared illegal in the city of Seoul a few months ago, the definite advantage of Kakao Taxi is its legality. The fact that it can be accessed easily by a ubiquitous KakaoTalk account on smartphones and that payments can be made through its own payment service is other competitive advantages of Kakao Taxi.

Its multiple partnerships are also something to take notice. The company said on December 17 that it signed an agreement with the Seoul Taxi Association and Korea Smart Card to kick of the service.

Under the terms of the deal, the Seoul Taxi Association will be responsible for securing a stable supply of member taxis while Korea Smart Card will contribute to expanding the service by using its digital infrastructure.

The Seoul Taxi Association is an umbrella organization representing the interest of 255 taxi companies operating within Seoul. Korea Smart Card, meanwhile, is the operator of traffic card T-Money. With these powerful partners, Kakao Taxi is likely to have a significant leg up in the beginning stage of the business.

The most glaring difference from Uber is Kakao Taxi’s legal nature. According to the company, Kakao Taxi will sign official contracts with each of the taxi companies and use commercial taxi fleets currently serviced in the city. In contrast, Uber will be continuously rendered illegal as it hires rental cars and private passenger cars driven by chauffeurs with ordinary (non-commercial) driver’s licenses.

Even though Uber runs a legitimate Uber Taxi service jointly with taxi operators, all other services such as Uber Black and UberX are still considered illegal in Korea as well as in several other countries.

Under the current law, anyone who is caught carrying passengers in a private passenger car or rental car for a fee is subject to penalty less than 20 million won or imprisonment of less than 2 years.

Kakao Taxi, meanwhile, links passengers with taxis for hire easily through a mobile app. Once the user enters her current location and desired destination on the app, a taxi from the nearest place will arrive to pick her up.

The Kakao Taxi app will be available in two versions, one for users and the other for taxi drivers. The company will launch the app for taxi drivers first to recruit a sufficient number of taxi members, followed by the consumer version within a few months.