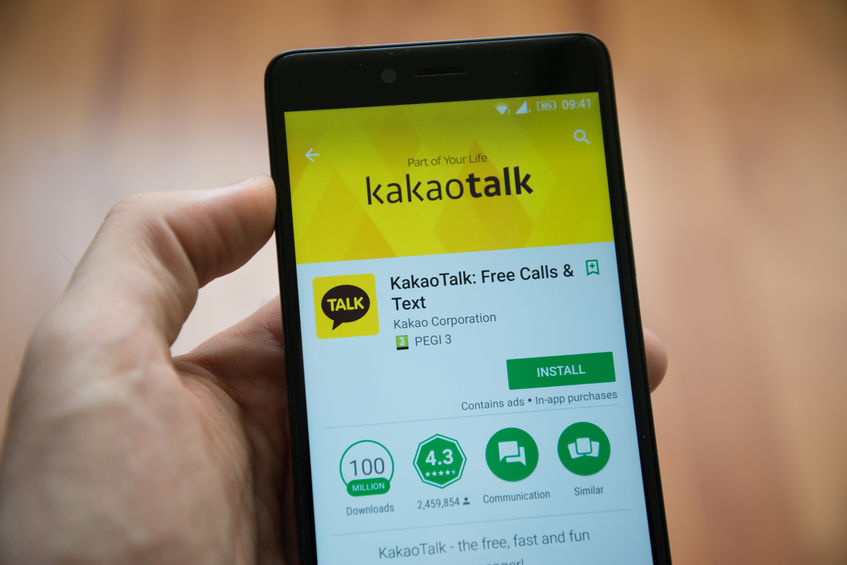 Kakao recently made the decision to allow for “unsending a message” within a certain window before the message is read by the recipient, officials said. The feature will be adopted in the next update scheduled for later this year, although the company did not give an exact date.

Currently, the app is equipped with a similar feature for deleting messages, but they are only erased on a user’s app and not on the recipient’s device.

The move comes amid persistent requests by ordinary users whose daily use of the app is characterized by prompt messaging that leads to frequent mistakes and texts being forwarded to the wrong person.

Besides citing complaints, Kakao, which in the past had stressed “corporate policy” and “principle” for not implementing an unsend feature, declined to provide the reason behind the about-face.

A string of messenger operators have recently adopted similar functions to reflect market demands. Line allows users to delete both read and unread messages, images and stickers within 24 hours of being sent.

Line users can open chat rooms and tap “edit messages” to delete mistaken messages, and the feature supports both mobile and computer versions of the messenger.

Line said the decision was made after a survey showed that 83 percent of Japanese users experienced some sort of embarrassment after mistakenly sending messages.

Last year, Telegram also adopted a similar function for deleting or unsending messages within the first 48 hours if the recipient has not seen the message.

Kakao, meanwhile, said it has not yet decided the method to be used to unsend messages or the time frame within which corrections can be made.