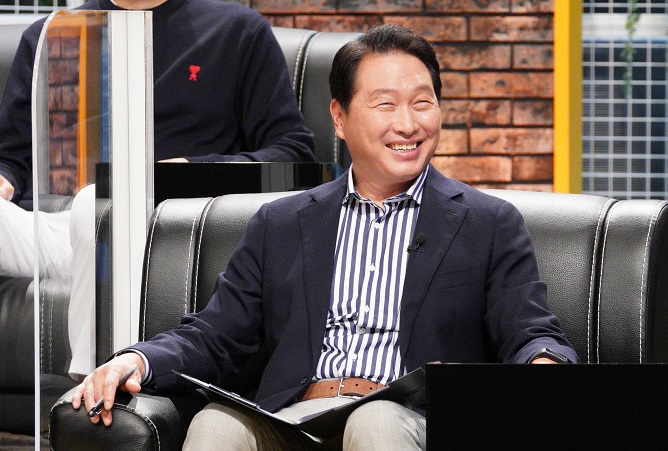 This photo provided by the Korea Chamber of Commerce and Industry shows its chairman Chey Tae-won.

Titled the ‘Korea Idea League,’ the program invites private enterprises to come up with various projects for national development.

The KCCI explained that the program is being held exclusively for businesses, inviting companies and firms to take part in the program.

“We’d like as many people as possible to participate in the program. We’d like to ask you to join in our efforts to select the best projects out there,” said Chey Tae-won, chairman of the KCCI.

A total of 24 teams ranging from conglomerates, startups, and research agencies are competing in the program. Each team will be offered a chance to give a 60-second brief (round 1) and a five-minute presentation (round 2).