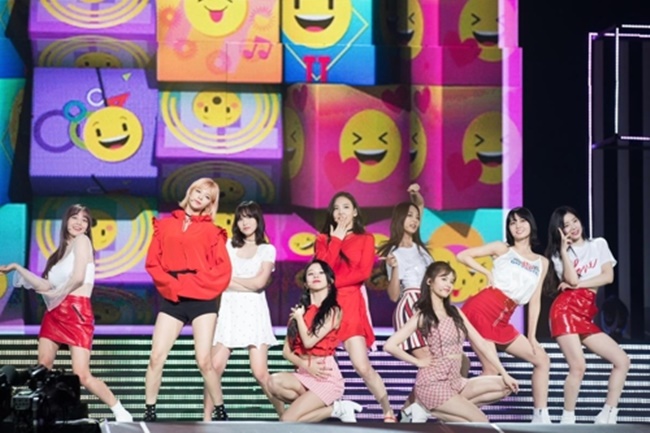 SEOUL, April 16 (Korea Bizwire) – The Japanese leg of this year’s KCON, an annual global Korean pop music and culture convention, drew a crowd of some 68,000 during its three-day run, organizers said Monday.

The three-day event held at the Makuhari Messe convention center in Chiba, east of Tokyo, from Friday to Sunday was attended by a combined audience of 68,000, CJ E&M said.

First launched in 2012 in Irvine, California, KCON events are held annually in multiple countries around the world. The events have become an annual pilgrimage for K-pop fans around the globe, with more than 630,000 fans taking part throughout its seven-year run.