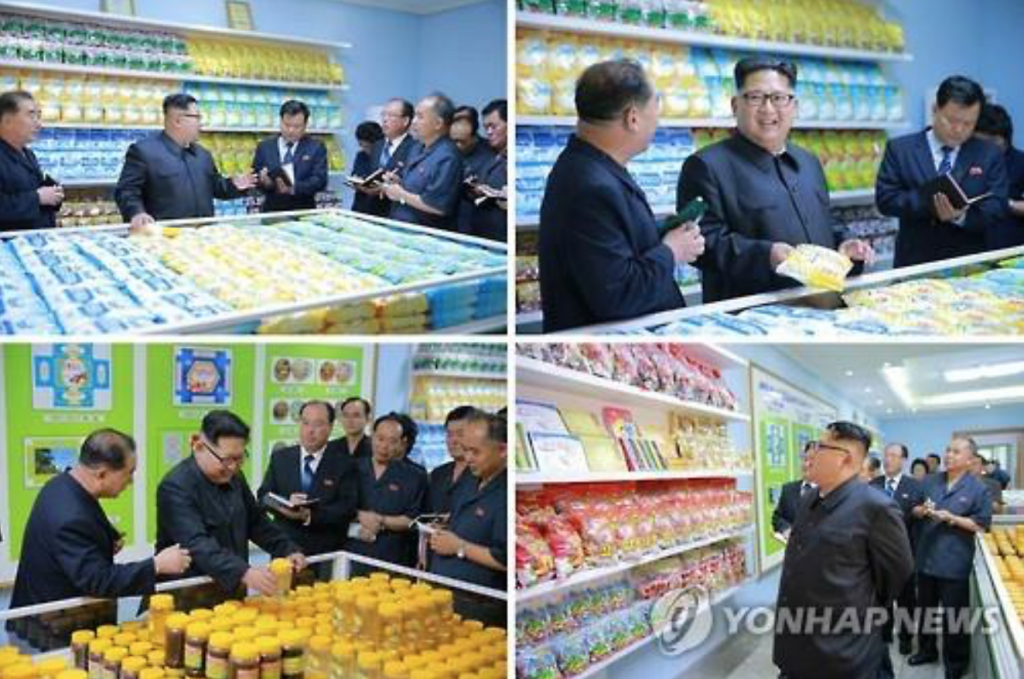 North Korea is under the toughest U.N. sanctions ever over its fourth nuclear test and its long-range rocket launch earlier this year.

The sanctions call for, among other things, the mandatory inspection of all cargo going into and out of the North, and a ban on the country’s exports of coal and other mineral resources to cut off North Korea’s access to hard currency.

North Korea’s exports of coal to China dropped 14.6 percent in the first six months of this year from a year earlier.

“North Korea’s economy is facing a situation, in which a possibility cannot be ruled out that it could suffer a blow that is totally different from previous sanctions,” according to the report released by state-run think tank Korea Development Institute.

“The shocks being felt by North Korea’s economy and its markets could be stronger in case the sanctions persist and are consistently strengthened,” the report said.

The think tank made the assessment, noting that China has begun to enforce the sanctions and the sanctions regime is multilayered and complex.

The report came as South Korea and the United States vowed to make intensive efforts in the coming months to cut off cash flows into North Korea so as to limit Pyongyang’s ability to develop nuclear weapons.

South Korea and the U.S. also agreed to put together “much more powerful sanctions” in the form of a U.N. Security Council resolution if Pyongyang conducts a fifth nuclear test.

North Korea’s Foreign Minister Ri Yong-ho warned earlier this week that whether his country conducts an additional nuclear test or not depends entirely on the U.S. attitude.