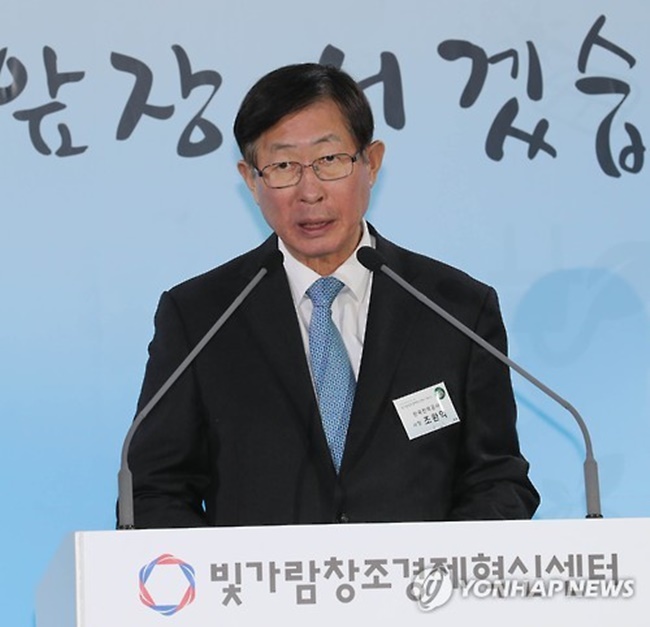 KEPCO is rumored to have been in talks with Japan’s Toshiba and French utility company Engie on buying a stake in their multi-billion dollar British nuclear joint venture NuGen. (Image: Yonhap)

KEPCO is rumored to have been in talks with Japan’s Toshiba and French utility company Engie on buying a stake in their multi-billion dollar British nuclear joint venture NuGen. Toshina and Engie have been on the lookout for partners in the nuclear venture to reduce their respective burdens.

NuGen is planning to build three nuclear reactors at the Moorside site on the coast of Cumbria.

“Regarding (participation in) NuGen, we will jump into the race after its sales plan is determined,” KEPCO president Cho Hwan-eik told reporters.

Toshiba owns 60 percent of the NuGen project estimated at up to US$20 billion, while Engie holds the remaining stake.

Should KEPCO buy into the NuGen project, it would mark its second overseas nuclear plant project since its 2009 deal to build nuclear plants in the United Arab Emirates.

Toshiba has been a major player in the global nuclear sector with the purchase of U.S.-based Westinghouse in 2006. However, it is in search of partners to sell its key business units to, such as the chipmaking and nuclear plant business which suffered losses following the 2011 Fukushima nuclear disaster and the company’s worsening financial status.’

Cho, meanwhile, flatly denied news reports that KEPCO is interested in taking over Toshiba, adding that the purchase of a stake in Toshiba is totally a matter for the chipmaking industry.

The KEPCO chief also said it would seek to export more nuclear technology to overseas countries such as Saudi Arabia.

Cho, who has been serving as president of the utility giant since December 2012, was again tapped to lead the company for another term earlier this week.