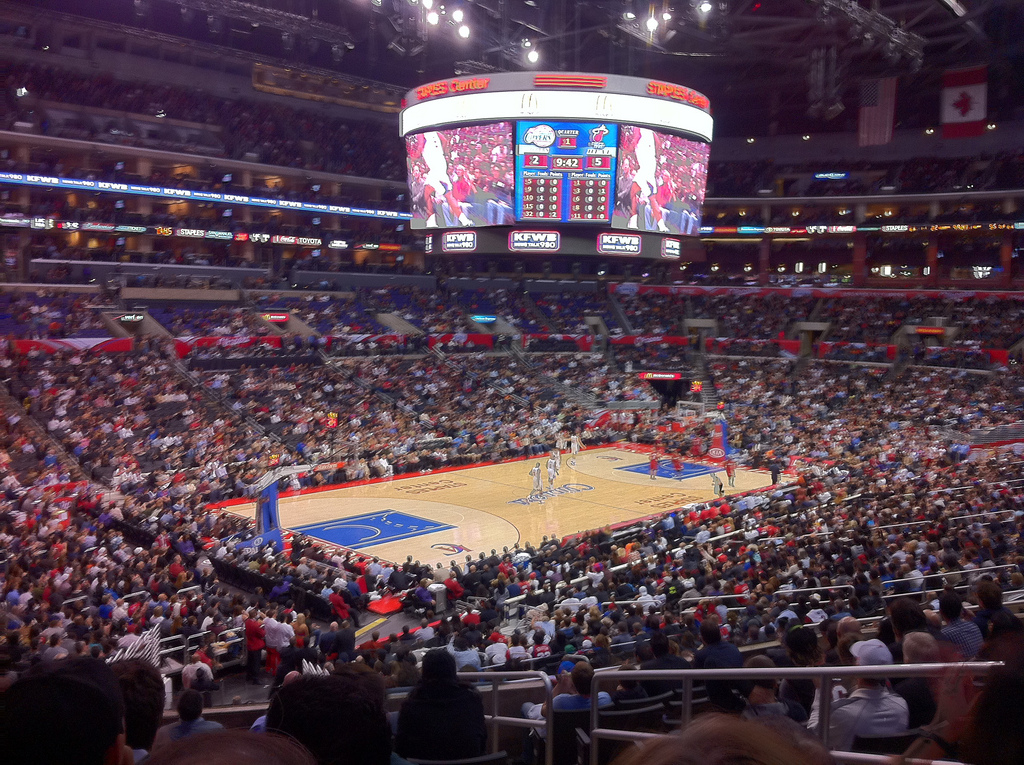 IRVINE, Calif., Feb. 5 (Korea Bizwire) – Kia Motors America (KMA) and the Los Angeles Clippers are teaming up to give away “Griffin Force” capes to help fans cheer on the Clippers when the team takes on the Miami Heat tonight at the Staples Center.  The Clippers are currently leading the Pacific Division, and fans will be asked to show off their team spirit by donning the capes and posting their best super hero poses using hashtag #griffinforce to the Clippers’ Instagram, Twitter and Facebook pages for a chance for two lucky winners and their guests to be invited back to a future Clippers game where they will have the opportunity to meet Blake after the game.

To promote the redesigned 2014 Optima, Blake Griffin and funnyman Jack McBrayer banded together to form the Griffin Force in a series of eight ads that debuted during the tip off of the current NBA season.  The ads portrayed Griffin and McBrayer as super heroes who attempt to save the world wearing their “Griffin Force” capes and driving the refreshed 2014 Kia Optima.

“We’re big fans of basketball at Kia, and Blake Griffin has become an important part of building awareness and consideration for our growing brand,” said Tim Chaney, vice president of marketing, KMA. “Amplifying our Optima advertising campaign with Cape Night allows us engage fans in a fun way, leverage social media channels – and cheer on Blake and the team as they continue their successful season.”

After famously slam dunking over an Optima at NBA All-Star 2011, Griffin became a brand ambassador for Kia and has starred in numerous advertising campaigns for the brand.  Griffin is recognized for his deadpan delivery and famous sense of humor that enables him to connect with basketball fans across the country.  Fans can see Griffin in action as the Los Angeles Clippers take on the Miami Heat on Wednesday, February 5, 2014 at the Staples Center.  ”Griffin Force” capes will be available on a first come, first serve basis.