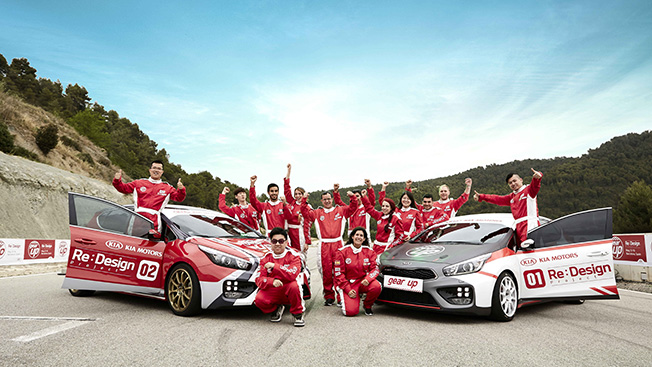 SEOUL, June 30 (Korea Bizwire) – Kia Motors, the second largest automaker in Korea, began promoting its new brand campaign supporting and encouraging youth around the world who are afraid of driving. Kia announced on June 29 that it unveiled the video clip for its new “Gear Up” campaign in major countries including Korea, China and Germany. Kia is promoting its “RE:Design” project from last year, and this campaign is a part of the project.

In the released video clips, which document the activities of a Gear Up campaign held in Barcelona, Spain, on May 13-16, 13 participants experienced driving on a racing circuit or city streets, and listened to lectures from celebrities. The video shows how their fear about driving and their future lives turn to thrills. The automaker will share the video clips in various languages with youth around the world through SNS and its Internet homepages. 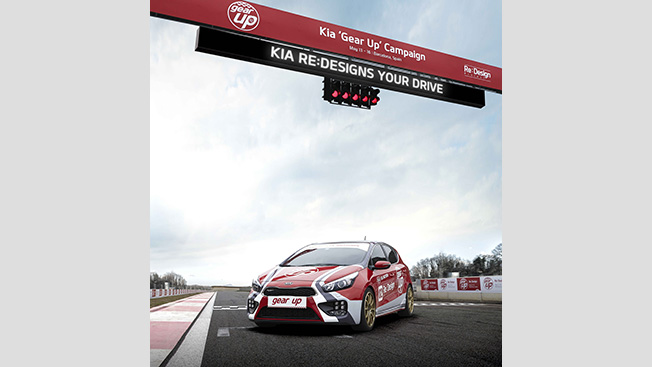