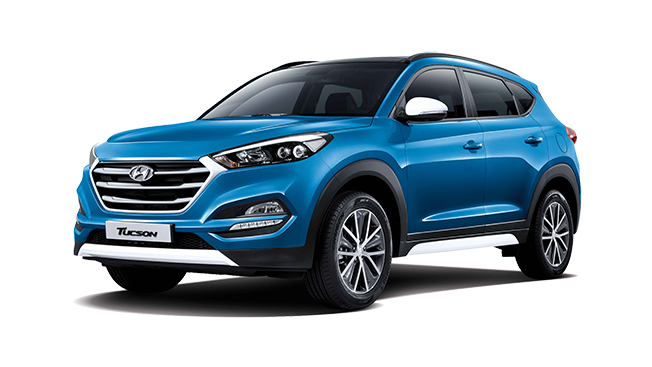 SEOUL, March 10 (Korea Bizwire) – Hyundai Motor announced on March 20 that more than 4,000 orders have been made for the latest edition of the Tucson SUV since South Korea’s leading carmaker began receiving preorders last week. A total of 4,200 units of the all-new Tucson were sold via early orders as of March 9, just four business days after Hyundai opened preorders for the new model, according to the carmaker. 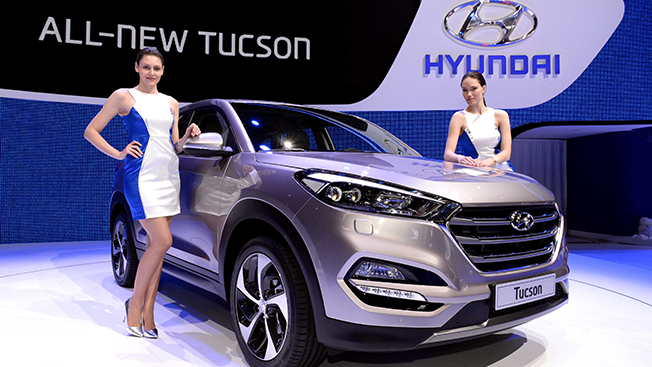 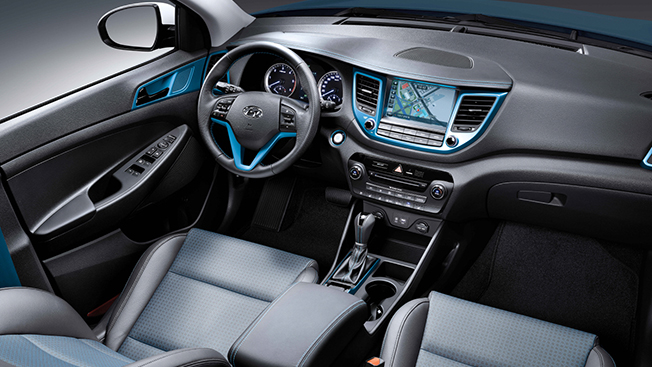