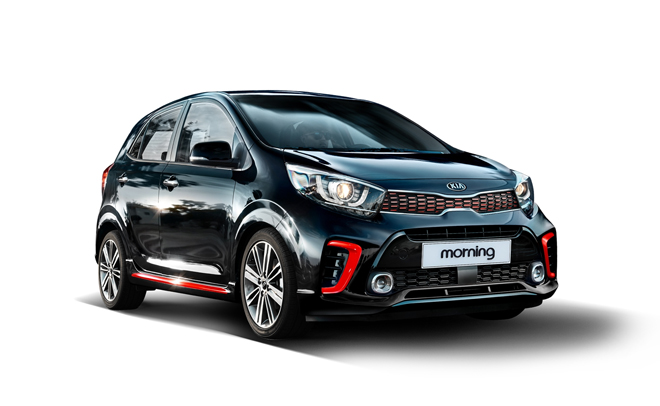 SEOUL, Jan. 4 (Korea Bizwire) – Kia Motors unveiled Wednesday the All New Morning, or Picanto in some international markets, which will make its official launch in Korea later in January.

The new Morning is the first refreshed model of the vehicle in six years, after the last (second) generation Morning was released in 2011, according to the automaker. “Its most visible characteristic is its improved quality, in terms of safety, performance and efficiency,” the company said in a press release 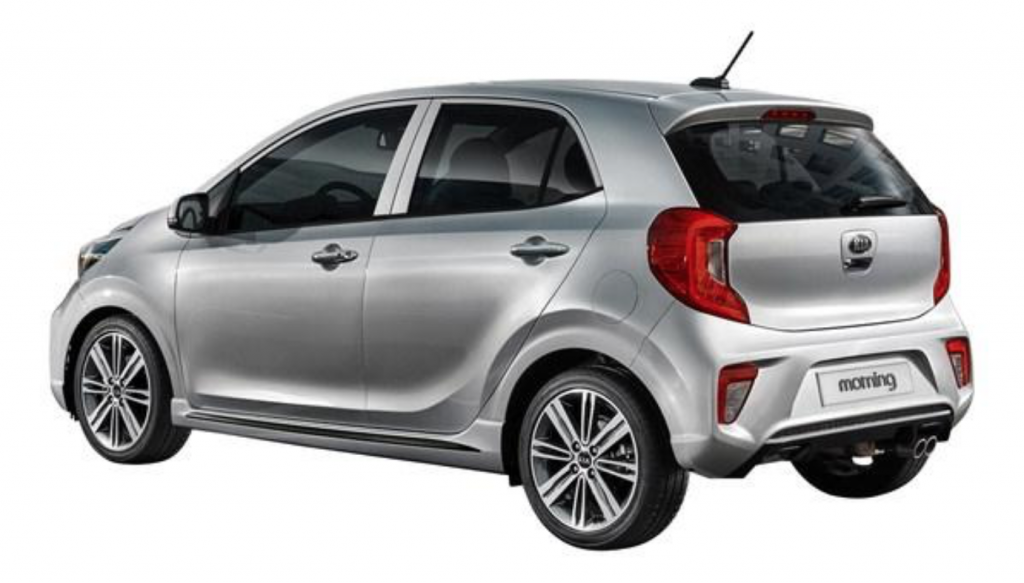 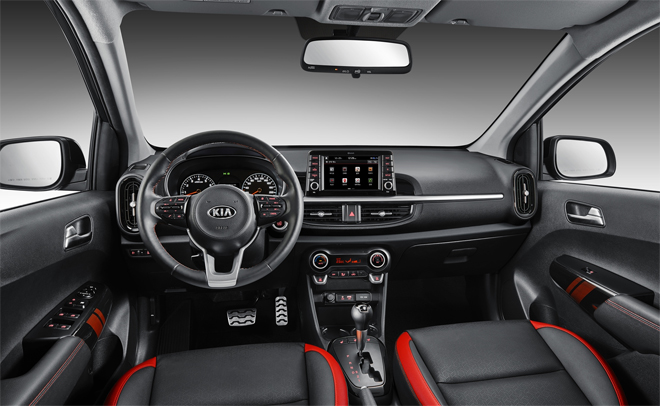