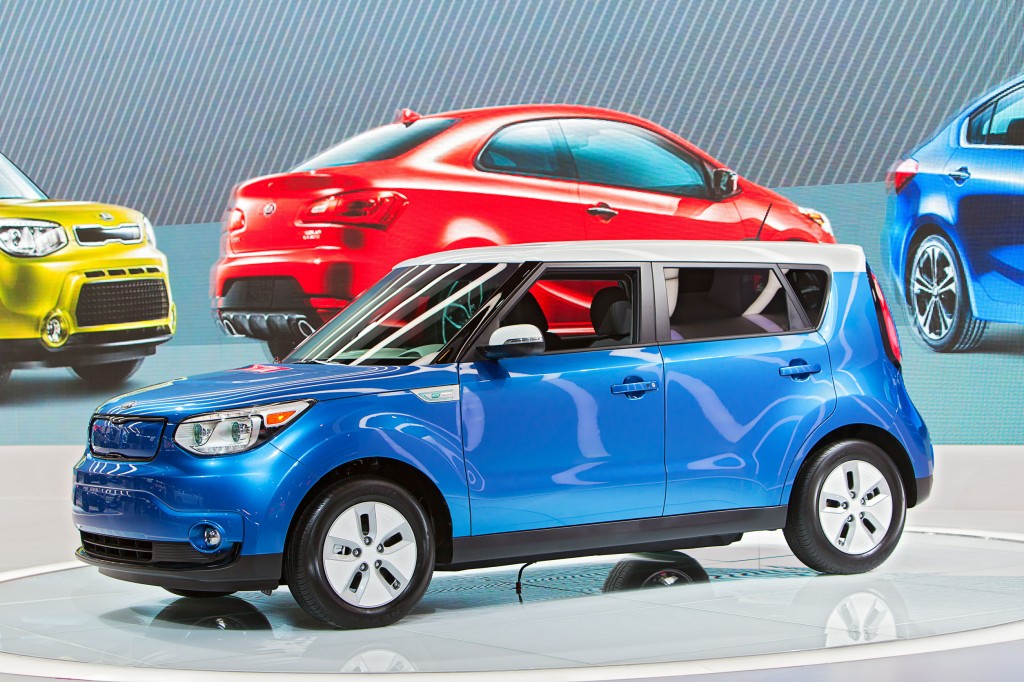 The Insurance Institute for Highway Safety (IIHS) of the U.S. announced on September 16 the recent result of the small overlap test of the Soul which was upgraded to “good.” With the test, Kia’s Soul, which became famous for “Pope Mobile” which Pope Francis used as his means of transportation while visiting Korea last month, obtained a “top safety pick” status just below top safety pick plus which the IIHS entitles to the safest cars. 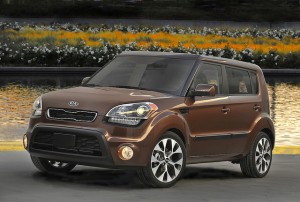 The Insurance Institute for Highway Safety (IIHS) of the U.S. announced on September 16 the recent result of the small overlap test of the Soul which was upgraded to “good.” (image: loubeat/flickr)

The IIHS explained that the Soul appropriately protected the dummy from door frame, steering wheel, instrument panel and so on with its airbags in the small overlap test. In the totally seven detailed categories, the new Soul was rated good in six categories and acceptable in a category, which resulted in overall “good,” the highest rating.

In the previous tests, the Soul received “poor” in three categories and “marginal” in a category and its general rating was “poor.”

The IIHS introduced the small overlap evaluation in 2012. The test assesses vehicle damages by colliding 25 percent of a vehicle’s front end on the driver side into a rigid barrier such as other vehicles, trees or utility poles at 40 mph (64 kph).

Meanwhile, Kia’s K3 (Forte in North America) which was rated one of the worst performers of any vehicle tested by IIHS for small overlap protection obtained improved results. Last year, it only got one “good” rating while with “poor” ratings in four categories. However, its 2015 model received “good” in four categories and “marginal” in three categories to upgrade its overall rating from “poor” to “marginal.”