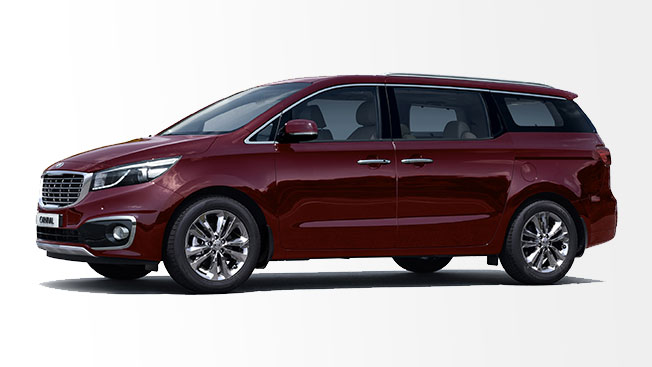 It received five stars in frontal and side crash tests, while getting five stars in a turnover accident test. (image: Kia Motors)

The Carnival minivan, also known as the Sedona in the U.S., has received the highest rating of five stars from the National Highway Traffic Safety Administration (NHTSA) in overall safety tests, according to the company.

The NHTSA releases the outcome of its crash tests for major brand-new vehicle models every year.

“NHTSA’s recent five-star rating of the 2015 Sedona is a testament to Kia’s commitment to safety,” Kia Motors America, a marketing and distributing arm of Kia Motors, said in a press release.

“The Sedona is all-new for 2015 and combines CUV-like styling, inside and out, with exceptional quality and the tremendous value our brand is known for,” it added.

The all-new Carnival provides enhanced safety features by increasing the use of advanced high-strength steel in 76 percent of its body, which the company explains will guarantee “exceptional” rigidity, durability and crash protection for all passengers.

Earlier, the minivan received the highest “good” rating in all crash test categories by the U.S. Insurance Institute for Highway Safety (IIHS) and was also selected as the “top safety pick.”