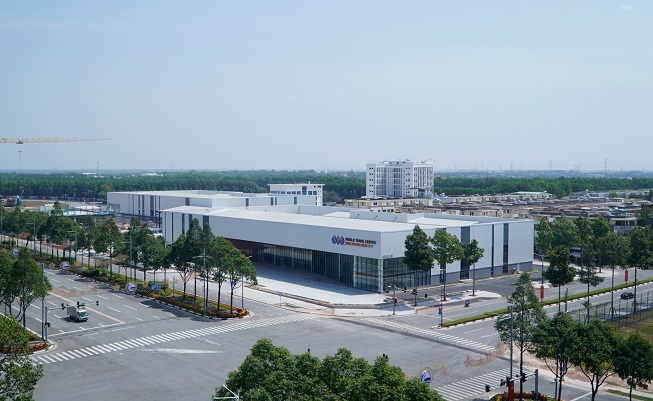 SEOUL, March 8 (Korea Bizwire) — The Korea International Trade Association (KITA) said Monday it has won a new contract in Vietnam to operate a newly built convention center in Vietnam, in line with its efforts to revitalize its virus-hit exhibition business and penetrate deeper into Southeast Asia.

Under the agreement, KITA and its convention business arm, the Convention & Exhibition Center (COEX), will operate Vietnam’s largest convention center located in Binh Duong, just north of Ho Chi Minh City, for the next three years.

KITA has not provided the financial terms of the contract.

The move is in line with KITA’s efforts to penetrate deeper into the global meetings, incentives, conferences and exhibitions (MICE) industry.

“With South Korea’s MICE industry facing a major setback due to the COVID-19 pandemic, the project will help us to prepare for the post-pandemic era,” KITA and COEX said in a joint statement.

The World Trade Center Binh Duong New City Expo, with a combined size of 22,000 square meters, is the largest convention center in Vietnam. Its construction ended in February and currently awaits an official opening.

KITA said its participation in the operation of the new Vietnamese convention center will lend hands to South Korea’s efforts to venture deeper into the Southeast Asian market.

The association pointed out that around 3,200 global companies are based closely to the convention center, including 800 South Korean businesses.