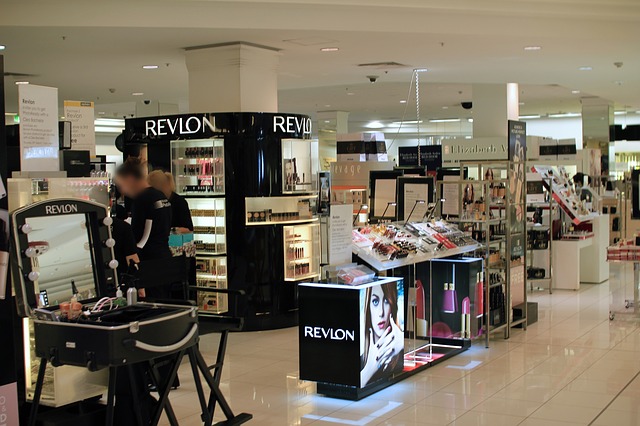 By lowering entry barriers to the parallel importing market and expanding the items for overseas direct purchasing, the April 9 decision of the Korean government will spur competition in the imported goods market. Through the alternative importing routes, Korean customers can enjoy wider product items with lower prices by at least 10 to 20 percent.

As most import goods market in Korea is run as a de facto oligopolistic form by official or exclusive importers, the gap between the customs clearance price and selling price can be easily widened to two to five-folds. Also, the consumer prices in Korea are usually some 10 to 40 percent higher than those of other countries.

For instance, an overseas baby stroller brand sells imported items in Korea at unusually higher prices than other countries. Due to the monopolistic nature of the distribution channel, the brand could set the price at will in accordance with its own marketing strategy and Korean consumers should pay more for its products.

As a way to encouraging parallel importing that circumvents exclusive importers, the government will soon lift the entry barriers by increasing the product items in the clearance certification scheme. The scheme offers certifications to appropriately imported products by issuing QR codes which contain clearance information on the products.

Currently, the Korea Customs Office grants the QR codes to 236 brands centering on clothes and shoes. It will increase the number of its certification products to 350 widening items to such as automotive parts, small home appliances, cosmetics, bicycles and camping gear.

For direct purchasing, the government will simplify the import notification process by widening item categories for the list-clearance. Currently, for the items prices below US$100 in six categories of the products such as clothes and shoes, the customs office adopts the list-clearance process.

The customs office will expand the categories to almost all consumer goods excluding foods and drugs, which will shorten the processing time to a half day and exempt customs broker fees of 4,000 won. 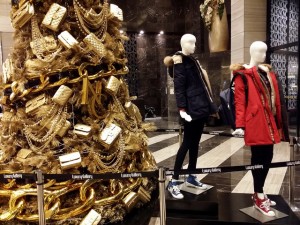 In order to dispel consumers’ worries on warranty services on alternatively imported goods, the government will set up a joint after-sale service center with other distributors of parallel import goods.

Deputy Prime Minister and Ministry of Strategy & Finance Hyun Oh-suk said, “Through the revitalization of parallel importing and direct purchasing, we will promote competition among importers and this will lighten the burden of consumers.”

According to data, the sales of parallel imports including direct purchases from outside Korea have doubled to over 3 trillion won in 2013 from two years ago in 2011. Previously, the share of domestic goods was dominant, making it difficult for parallel imports and direct purchases to form a market of their own to a degree they can influence the whole distribution channels.

Distributors welcomed the government’s regulatory reform on parallel import and direct purchase saying it will diversify the imported brands and lower the consumer prices of imported goods.

An official at Lotte Mart said, “Lowering the entry wall on parallel import will give us an opportunity to deal with more various goods.”

In particular, the distributors showed keen interest on the joint warranty service network among themselves. An E-Mart official said, “The biggest reason that consumers are reluctant to buy parallel import goods was after-sale service. If we can guarantee repairs and in some cases full refund, more customers will purchase goods imported through alternative routes.”

The revitalization of the parallel import is also expected to skim bubbles off prices in the imported goods. An official in the retail industry said, “It is a well-known fact that there are lots of bubbles in the luxury goods market. If a significant market for parallel import goods can be formed, with attendant trust among consumers, the current exclusive importers must lower their prices by at least 20 percent.”

Official importers of fashion brands are fretful about the government’s decision, saying that there would be more competition with other wholesale distributors.

An official at an import apparel company said, “We official importers have poured lots of money in managing the brand image while spending fortunes on getting the import licenses and implementing marketing and after-sale services. Now, new entrants could reap benefits as free riders.”

Most likely, it is expected that the official importers will be under intense pressure to lower their prices if the price gap between officially imported goods and parallel import goods is wide enough.

However, another official at the industry said, “As there will be limitation in the variety of the goods offered by the parallel importers, we do not care much about the policy. To counter the policy change, we will equip with more popular and newly arrived goods and offer differentiated services including better warranty service.”