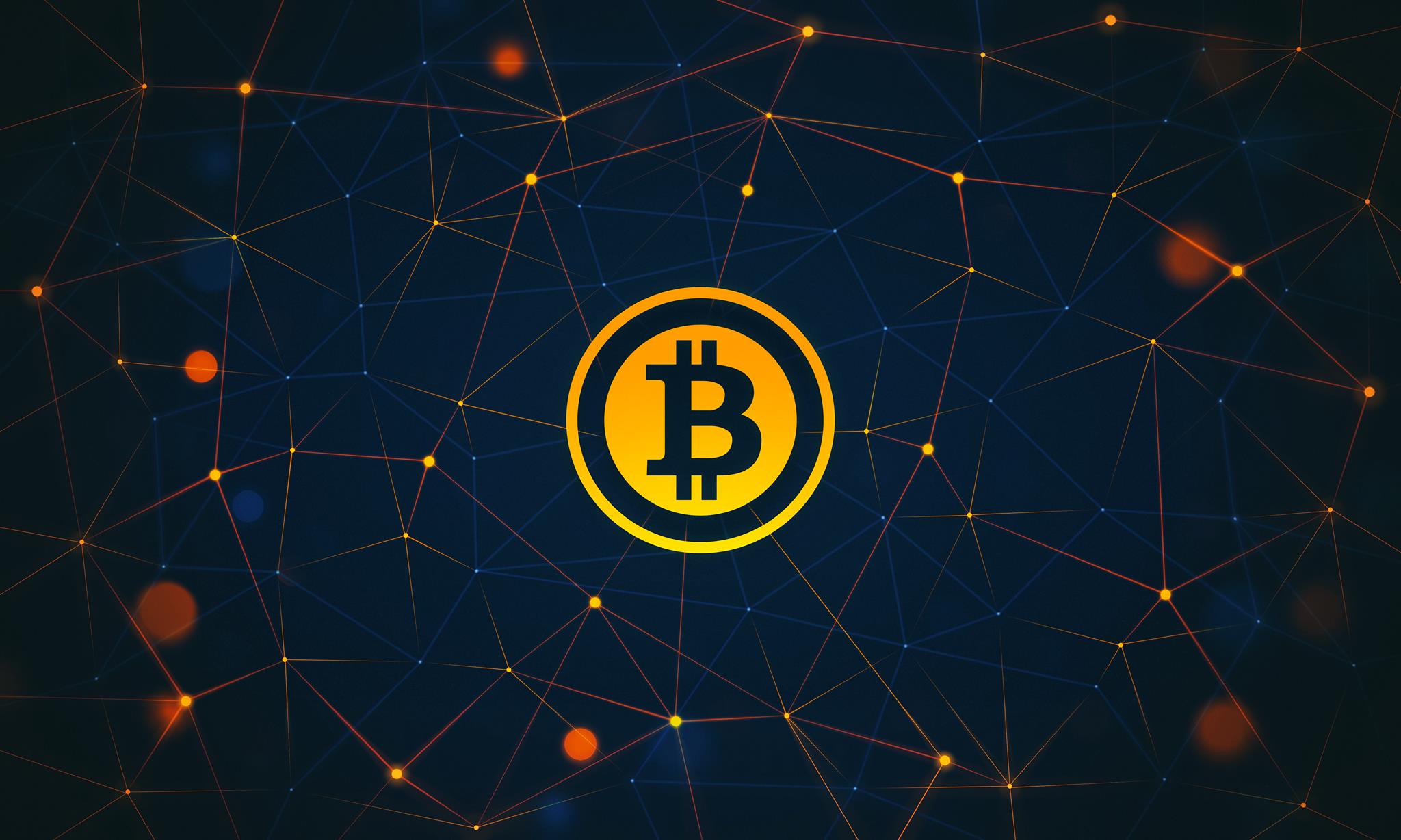 SEOUL, South Korea, Aug. 25 (Korea Bizwire) – Korbit (https://www.korbit.co.kr), Korea’s leading bitcoin exchange, wallet and merchant processor, has closed a $3 million Series A funding round led by SoftBank Ventures Korea. Pantera Capital led the round from the US side, with participation from BAM Ventures and previous investors Bitcoin Opportunity Corp., Tim Draper, Pietro Dova and initial investor Strong Ventures. Regarding the investor group, Korbit CEO Tony Lyu noted that, “the leading investors in the Bitcoin space have chosen Korbit and continue to show support.”

Regarding the Korbit investment, SoftBank Ventures Korea Partner Kangjoon Ryan Lee remarked, “The costs and security issues arising from the reliance on financial intermediaries for credit guarantees has been mitigated through Bitcoin’s technological innovation. Bitcoin provides big advantages in terms of cost savings and ease of use compared to traditional currencies and credit cards. I expect Bitcoin to create meaningful markets in payments and international remittance. Going forward, Bitcoin can play a role in wider variety of industries, for example enabling machine-to-machine transactions or acting as a platform for smart contracts.”

Dan Morehead, CEO of Pantera Capital, remarked, “South Korea has a booming e-commerce market and was an early adopter of virtual goods. The government supports innovation and even the banking foundation is invested in Korbit. Pantera Capital is excited about the investment in Korbit and confident that Bitcoin will thrive in Korea because of its early adoption of innovative technologies and abundance of technical talent,” adding that, “Pantera believes that Bitcoin has the potential to transform the way we use money. It will do for payments what the Internet has done for communications and commerce.”

Korbit introduced Bitcoin to Korea last year by opening the world’s first Bitcoin-Korean Won exchange. This year Korbit has started helping merchants accept Bitcoin through their processing service Korbit Pay (https://pay.korbit.co.kr). Said Korbit CEO Tony Lyu, “User excitement for Korbit Pay has vastly exceeded our expectations,” adding, “We’ll be focusing on improving the security and ease of use of our services with this new round of funding and continue to bring in top talent from around the world.”

Korbit Pay is a merchant processing service for Bitcoin payments. Since launching in June 2014, Korbit Pay has signed up 400 merchant accounts. Offline merchants include Nescafe (coffee) in Gangnam and Natuur (ice cream) in Pangyo, while online merchants include Hanintel (lodging reservation) and News Peppermint (news translation). Said Korbit CEO Tony Lyu, “User excitement for Korbit Pay has vastly exceeded our expectations,” adding, “customers who experience making a payment with Bitcoin are generally surprised with the speed and convenience of the transaction.” Korbit Pay merchants are attracted to the service because of the low fees and the potential to reach over 5 million Bitcoin users around the world. Visit pay.korbit.co.kr.

SoftBank Ventues Korea is a venture capital firm owned by SoftBank Corp. Formed in 2000, they operate a $300 million fund and have invested in over 170 promising startups. They focus on internet services and platforms, mobile services, digital contents and education. Previous investments include Alibaba, Nexon and DramaFever. Visit www.softbank.co.kr/en/.

Pantera Capital is an investment firm focused exclusively on Bitcoin, other digital currencies, and companies in the space. Bitcoin is an entirely new thing – a “post-currency” ledger – that is borderless, secure, low-cost, and which allows virtually instantaneous payment and transfer.

Pantera was founded in 2003 by Dan Morehead, who was chief financial officer and head of Macro Trading at Tiger Management. Visit www.panteracapital.com.