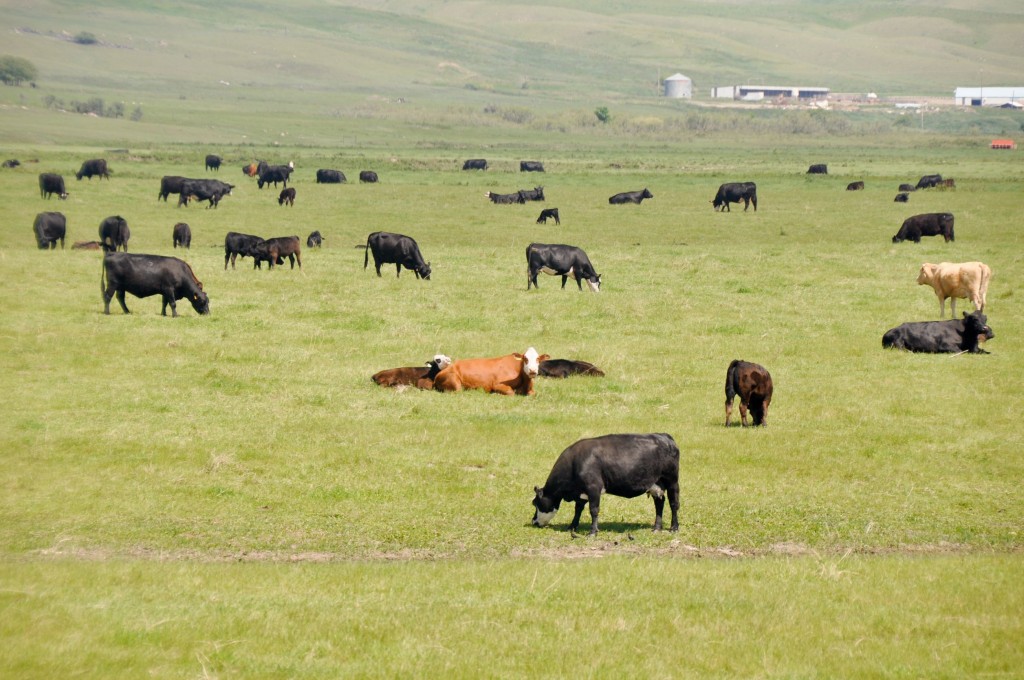 Korea will tear down the tariff on beef and pork, raising the prospect of big boost to Canada’s cattle farming industry. (image: Cows on green meadow, Canada by Kobizmedia/Korea Bizwire)

SEOUL, Sep. 11 (Korea Bizwire) – A proposed free trade agreement between the Republic of Korea and Canada has received a green light from South Korea’s Cabinet council on September 11, making the parties draw one step closer to the full-fledged trade exchange with less or no tariffs between the two countries.

Korea’s Cabinet on Thursday gave a nod to a bill on the FTA with Canada and if the national assembly ratifies it, the agreement will be officially effective in full force. It took over 8 years for the parties to secure the Korean government’s approval to the agreement after Canadian Prime Minister Stephen Harper’s visit to Korea in 2005.

Once the bilateral trade agreement comes into full effect, Canada will lift its trade barrier regarding imported automobiles and consumer electronics products and South Korea, in their turn, will tear down the tariff on beef and pork, raising the prospect of big boost to Canada’s cattle farming industry. Currently Canada imposes 6.1 percent of trade tariff on the imported automobiles and Korea’s home-made automobiles account for nearly half (42.8%)of the export volume to Canada, meaning Hyundai and Kia to be biggest beneficiary resulting from the agreement.

In the meantime, Australia is also in a negotiation over a free trade agreement with Korean government and cattle exporters in the Oceania country pin high hopes on the agreement ratification. According to the proposed deal under negotiation, South Korea’s 40 percent of tariff on imported beef will be phased out over 15 years.