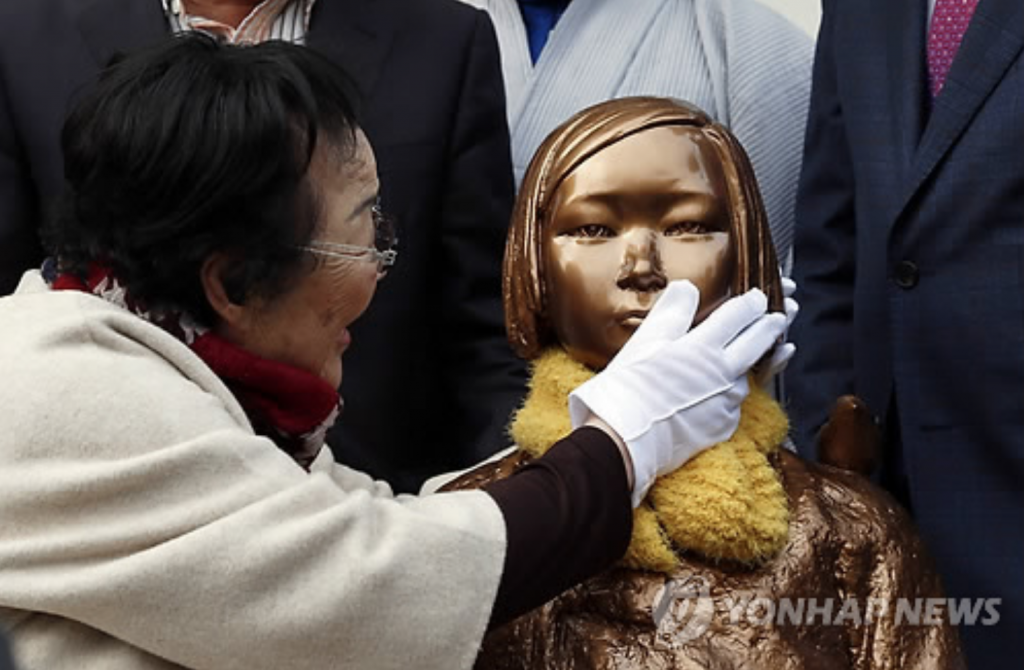 The unveiling ceremony was attended by Lee Yong-soo, one of the surviving victims of sex slavery.

The statue is a replica of the one set up in 2011 in front of the Japanese Embassy in Seoul. Similar statues have been set up since in 36 locations across the country, and four other locations worldwide.

The unveiling ceremony was attended by Lee Yong-soo, one of the surviving victims of sex slavery.

“The reason we demand for Japan’s acknowledgement and apology of its wrongdoings is because we want the younger generations from the Japan and Korea to live the future in harmony,” said Lee.

Historians estimate that up to 200,000 women, a large majority from Korea, were forced to work in front-line brothels during the war. 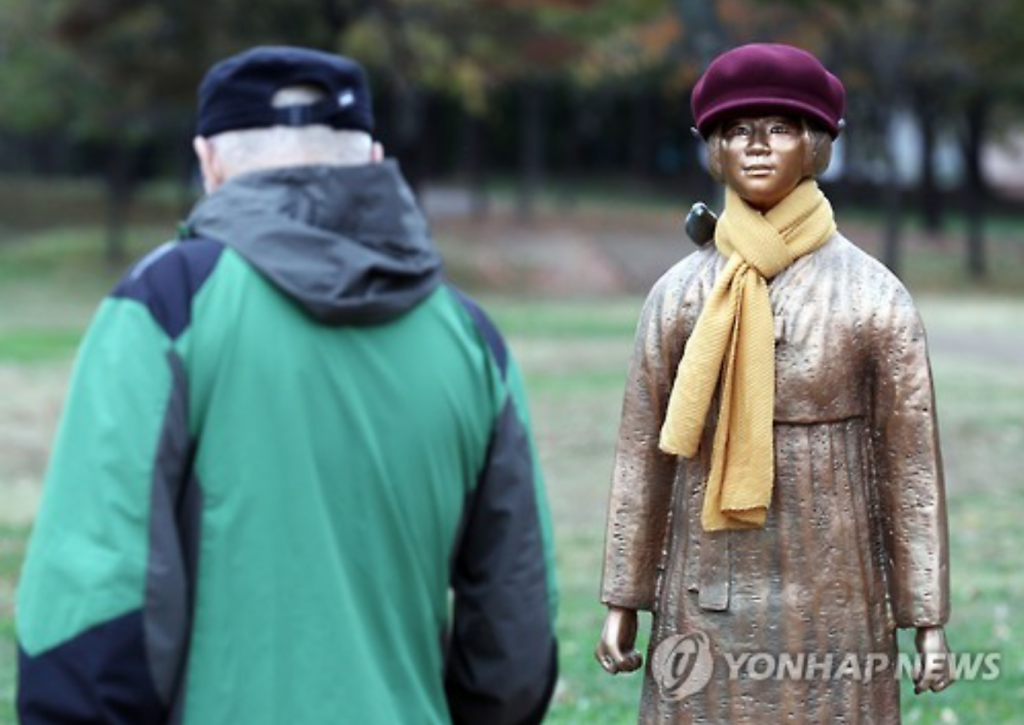 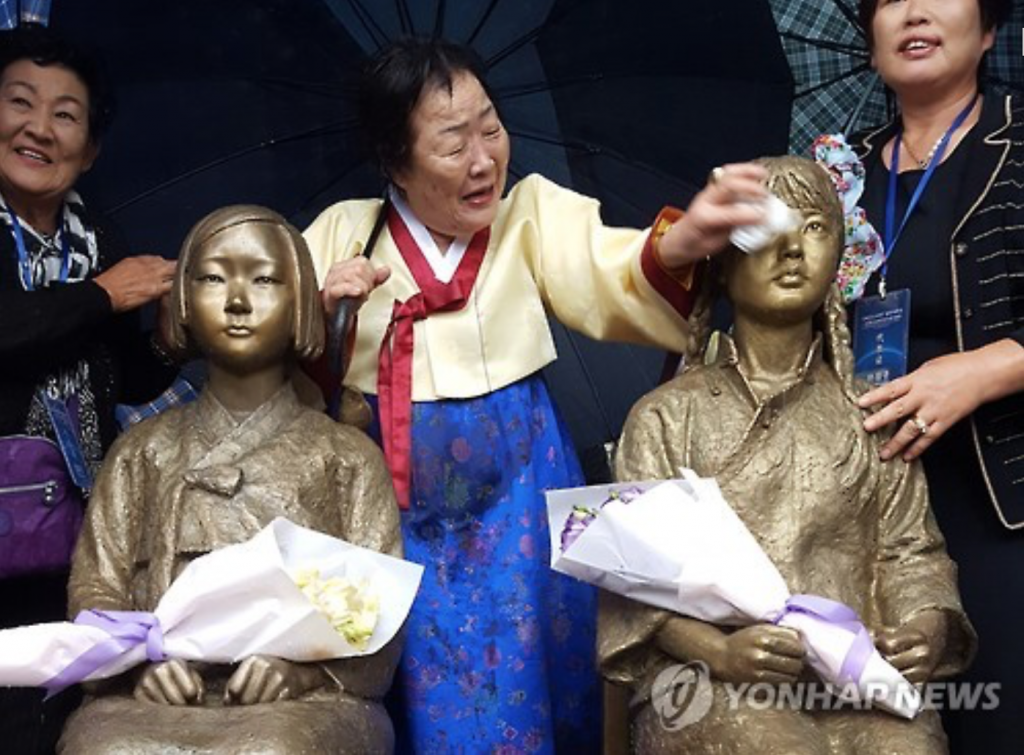