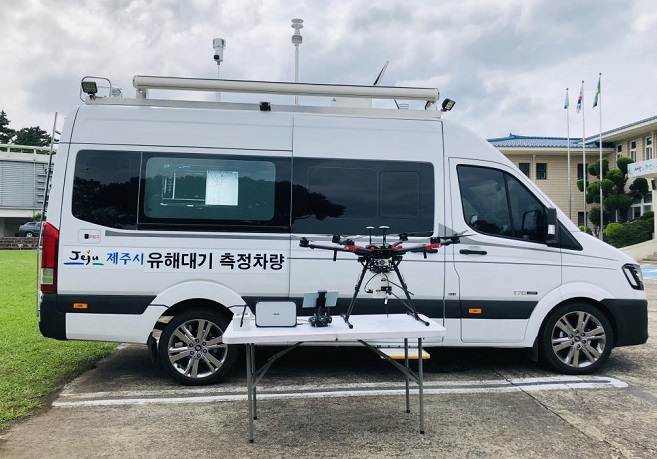 JEJU, Aug. 11 (Korea Bizwire) — The provincial government of Jeju Island, South Korea’s most popular vacation destination, is speeding up various projects to enable drones to deliver parcels and other goods across the island.

Last May, a demonstration was held where drones carried protective masks to the nearby Marado, an island eight kilometers off the coast of Jeju.

In the following month, the drones carried lunchboxes a distance of 800 meters to deliver them to a local elementary school. 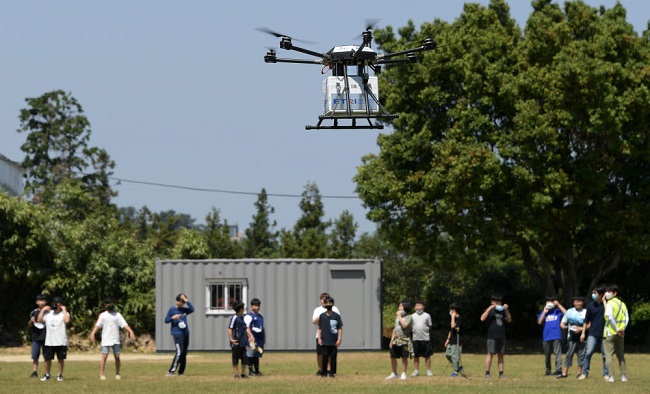 Also, using solar-powered drones capable of flying more than seven hours non-stop, a system observing the entire coast of 258 kilometers around the island will come into place. 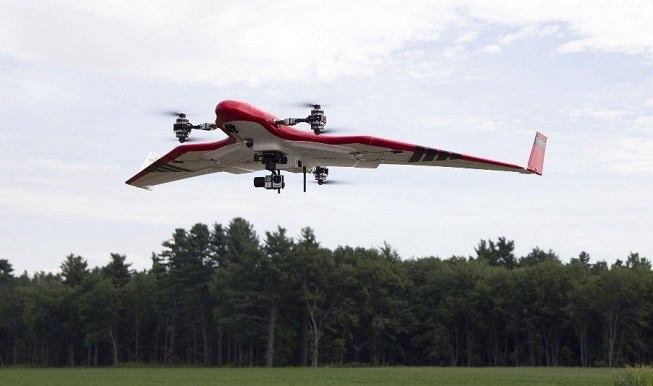