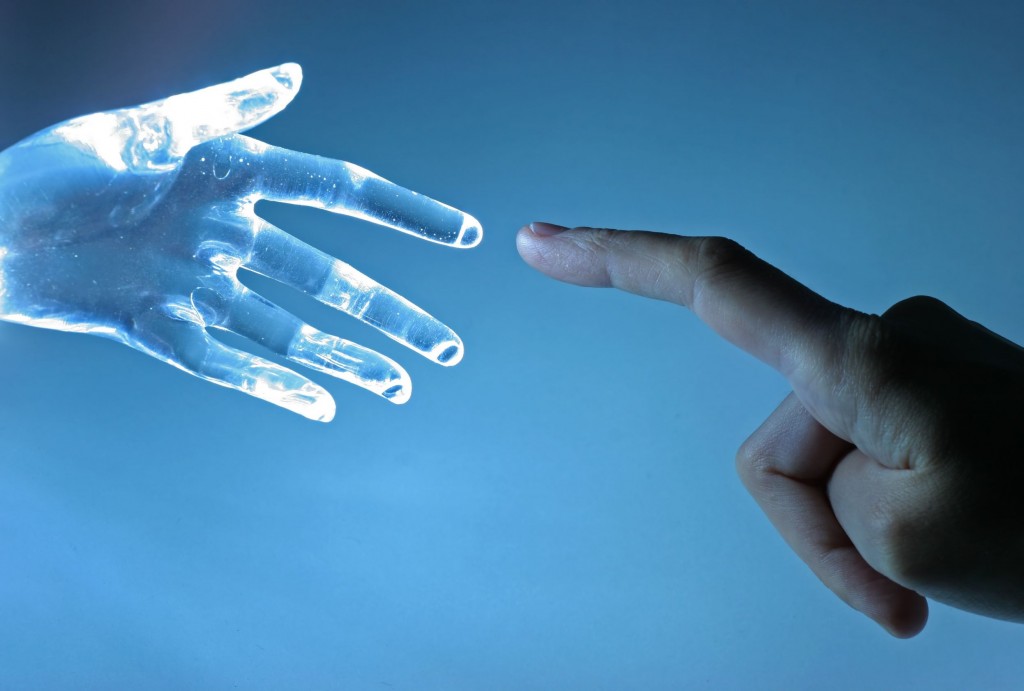 AIRI will act mainly as an R&D platform for what is called intelligence information technology, an integration of AI, big data, and cloud technology. (image: KobizMedia/ Korea Bizwire)

SEOUL, Oct. 12 (Korea Bizwire) – The painful March defeat of baduk prodigy Lee Se-dol to Google’s DeepMind project AlphaGo urged Korea’s leading corporations to gather together to spearhead an artificial intelligence project of their own, leading to the establishment of the Artificial Intelligence Research Institute (AIRI), which was announced Tuesday.

Kim Jin-hyoung, the former director of SPRi, will serve as AIRI’s first director.

AIRI will act mainly as an R&D platform for what is called intelligence information technology, an integration of AI, big data, and cloud technology, with hopes of developing an intelligence that can interact with human beings, said Kim during Tuesday’s opening ceremony at Pangyo Techno Valley in Seongnam.

“We hope this institute grows to be not just a Korean one but a global one,” said minister Choi Yang-hee (Ministry of Science, ICT and Future Planning), who also participated in the ceremony. “We expect it to provide practical help to industry while reaping benefits for SMEs and institutions.”