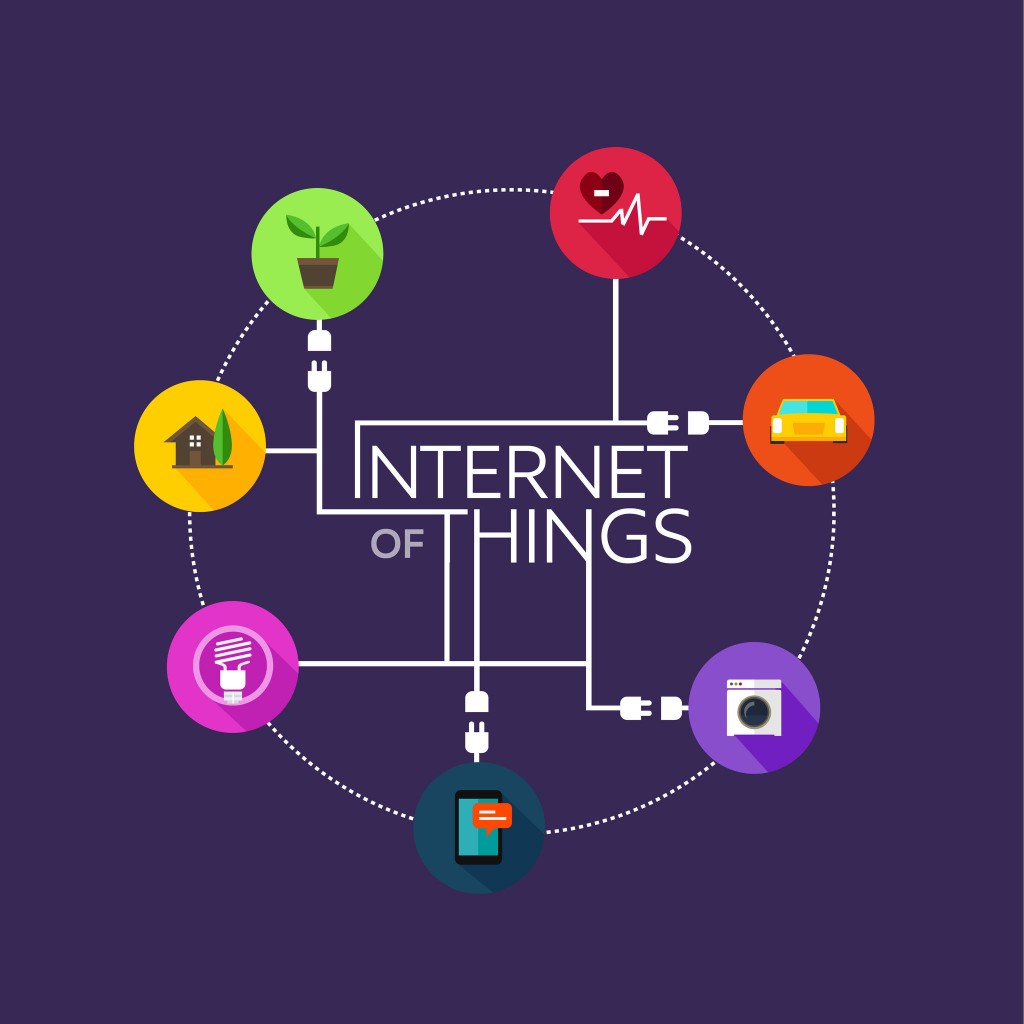 If the network becomes commercialized, products and services that use the network will further diversify, particularly in the areas of energy, healthcare, motor vehicles, and home, all adding to the safety and convenience of daily life. (image: KobizMedia/ Korea Bizwire)

With the new system, a wide range of ‘things’ can be remotely controlled and managed, from manholes to street lights. Gas and water metering will also be wirelessly available. Developing the technology could even lead to real-time monitoring of gas leakage at industrial sites, and resolve city parking problems by allowing drivers to quickly check for available parking spaces.

“The launch of our nationwide IoT network presents us with endless possibilities and potential,” said Lee Hyeong-hee, general manager of business at SKT. “It will also provide an important stepping stone to further development of big data, artificial intelligence, and cloud technologies.”

“And although it may affect our existing revenue streams, our ‘self-destructive innovation’ will open doors for many more opportunities, increase utility and competitiveness,” he added.

If the network becomes commercialized, products and services that use the network will further diversify, particularly in the areas of energy, healthcare, motor vehicles, and home, all adding to the safety and convenience of daily life.

SKT’s LoRa network takes advantage of low-power, wide-area (LPWA) technology, which uses a smaller amount of power to transmit data over a much greater distance. Although IoT features multiple-connected objects, the volume of data transferred between objects is relatively small and less frequent. Thus the key point of the technology is the ability to safely transmit data while reducing overall costs.

“We could use LoRa for simple control and monitoring, while using LTE-M for those that need more specific data,” said Cha In-hyok, head of IoT operations at SKT.

“We’ve reduced the price to about one-tenth of LTE-M network service charges, but we expect to reach our break-even point by 2018,” said Kim Jang-gi, SKT’s director of IoT solution strategy.

The introduction of LoRa is expected to encourage small and medium-sized companies and startups to enter the IoT market, further nurturing the industry as a whole.

The Ministry of Science, ICT & Future Planning (MSIFP) also had high hopes for the launch of the new network.

“Internet of Things will function as a catalyst to the fourth industrial revolution and artificial intelligence” said Choi Jae-yu, second vice minister of the MSIFP. “It will connect people and things, things and things, and online and offline, which will allow us to gather and analyze a massive amount of data that can be used to improve AI technology.”