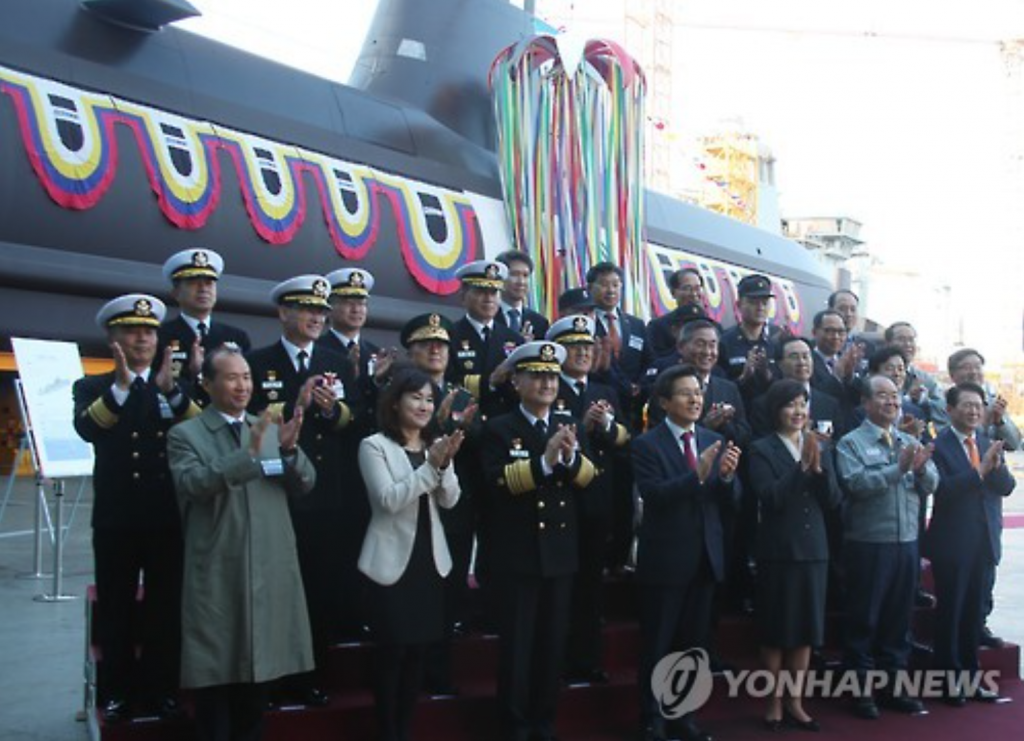 The ship is scheduled for deployment in 2018, the Navy said.

The Lee Beom-seok is 65 meters long and 6.3 meters wide, and was manufactured by Daewoo Shipbuilding & Marine Engineering. It can carry up to 40 crewmembers, and travels at a maximum underwater speed of 20 knots (37 km/hour)

South Korea currently has 15 submarines, nine 1,200-ton and six 1,800-ton vessels, far fewer than the North’s 70, according to the defense ministry.

In response to growing threats from Pyongyang, the Navy plans to increase the number to 18 by 2019, in addition to nine 3,000-ton submarines to be introduced in the 2020s. 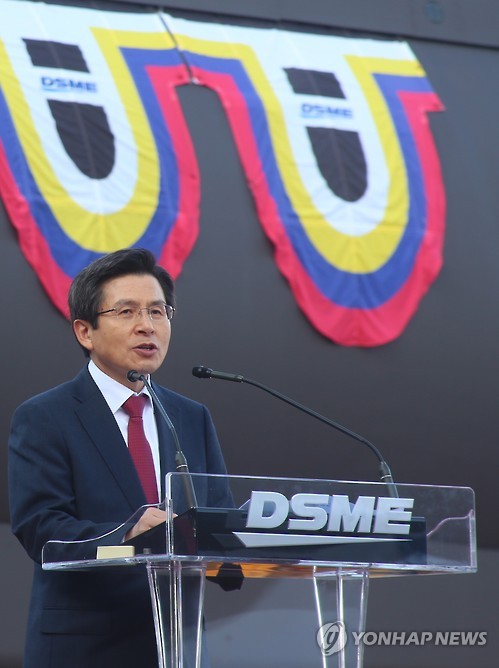