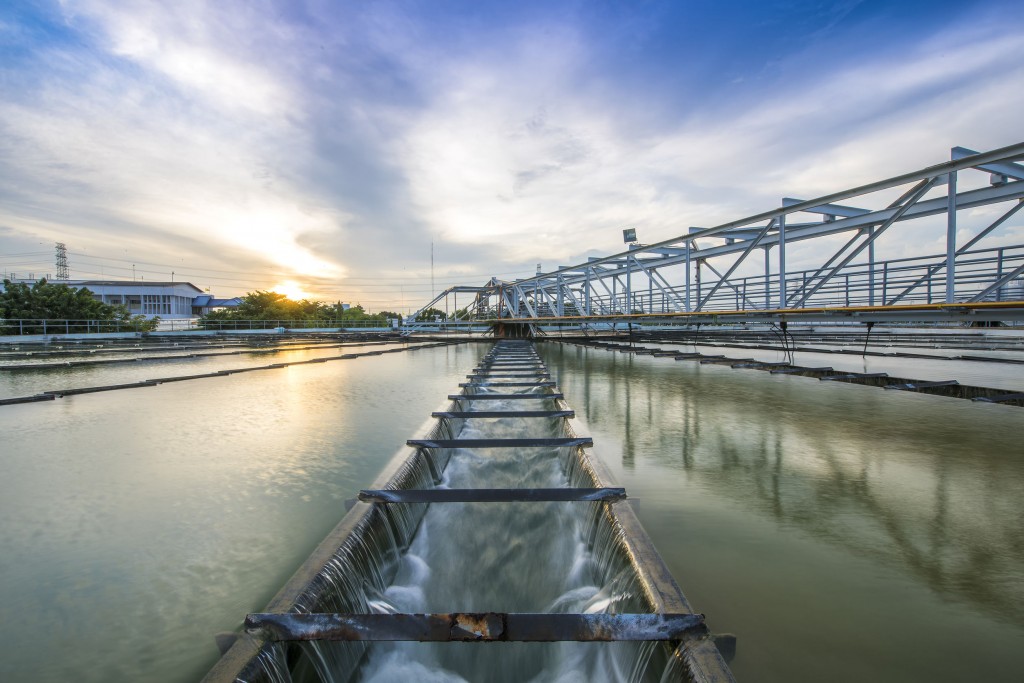 “This recycling is effective in several ways, including resolving the water shortage problem, creating income for local governments, and protecting the environment.” (Image does not reflect the content of this article)

The new venture will make use of treated waste water from Paju through the establishment of what is called a water reclamation plant, with investment from the city and provincial governments (33.5 billion won, $28.4 million) and private enterprise (31.5 billion won).

Upon the plant’s completion by March 2018, 40,000 tons of reclaimed water will be supplied to nearby industrial complexes, each day, at a 10-percent cheaper rate than the amount currently offered by the Korea Water Resources Corporation.

The upcoming installation will be operated by a private enterprise for 20 years, after which it will be donated to the city.

According to officials, the reclamation plant will create 3 billion won in annual profits, and help the city financially, once the operation rights are transferred. It will also resolve Paju’s water shortage issue, as it expects a 160,000-ton shortage of industrial and domestic water in the near future, as well as alleviating pollution from discharging treated water into the environment.

This type of recycling of water is not the first of its kind introduced in the country.

At the moment, there are similar water reclamation plants in Osan, Pohang and Asan, with an ongoing project to establish one in Gumi, North Gyeongsang Province.

Gyeonggi, in particular, was more active in the endeavor, and plans to establish about five new plants every year across the province, starting with the one in Gimpo next year.

“Korea is seeing its water shortage problem intensifying, so we’ll be seeing a lot more similar ventures that reutilize treated waste water in the future,” said an official from Gyeonggi Water Resources Headquarters. “This recycling is effective in several ways, including resolving the water shortage problem, creating income for local governments, and protecting the environment.”