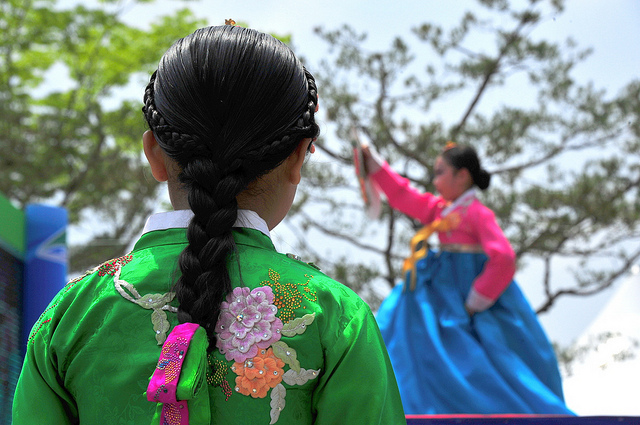 The Cultural Heritage Administration of Korea (CHA) said on March 4 that the new modified law was approved in an Assembly plenary session on March 3. The new law will be treated as an independent set of laws, separate from the current Cultural Properties Protection Law that once housed laws on intangible assets.

The new law, which is centered on the importance of inheriting archetypes, not prototypes, of cultural legacy, will enable universities to open programs for individuals aiming to be acknowledged by the state as cultural assets, alongside the current apprenticeship system. The right of issuance of certifications for skills, which currently belong to various associations, will be held by the CHA.

The state will be also playing a more active role in the process of handing down skill sets, such as investment to develop creative skills based on tradition, the commercialization of craftworks and performances, a state-run authentication system for crafts and several other businesses concerning the purchase and rental of crafts.