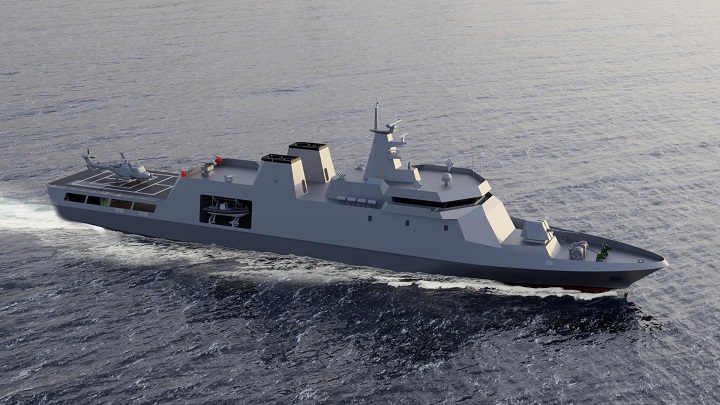 Under the deal signed in Manila, Korea Shipbuilding will build six 2,400-ton offshore patrol ships for the Philippine Navy by 2028, the company said in a statement.